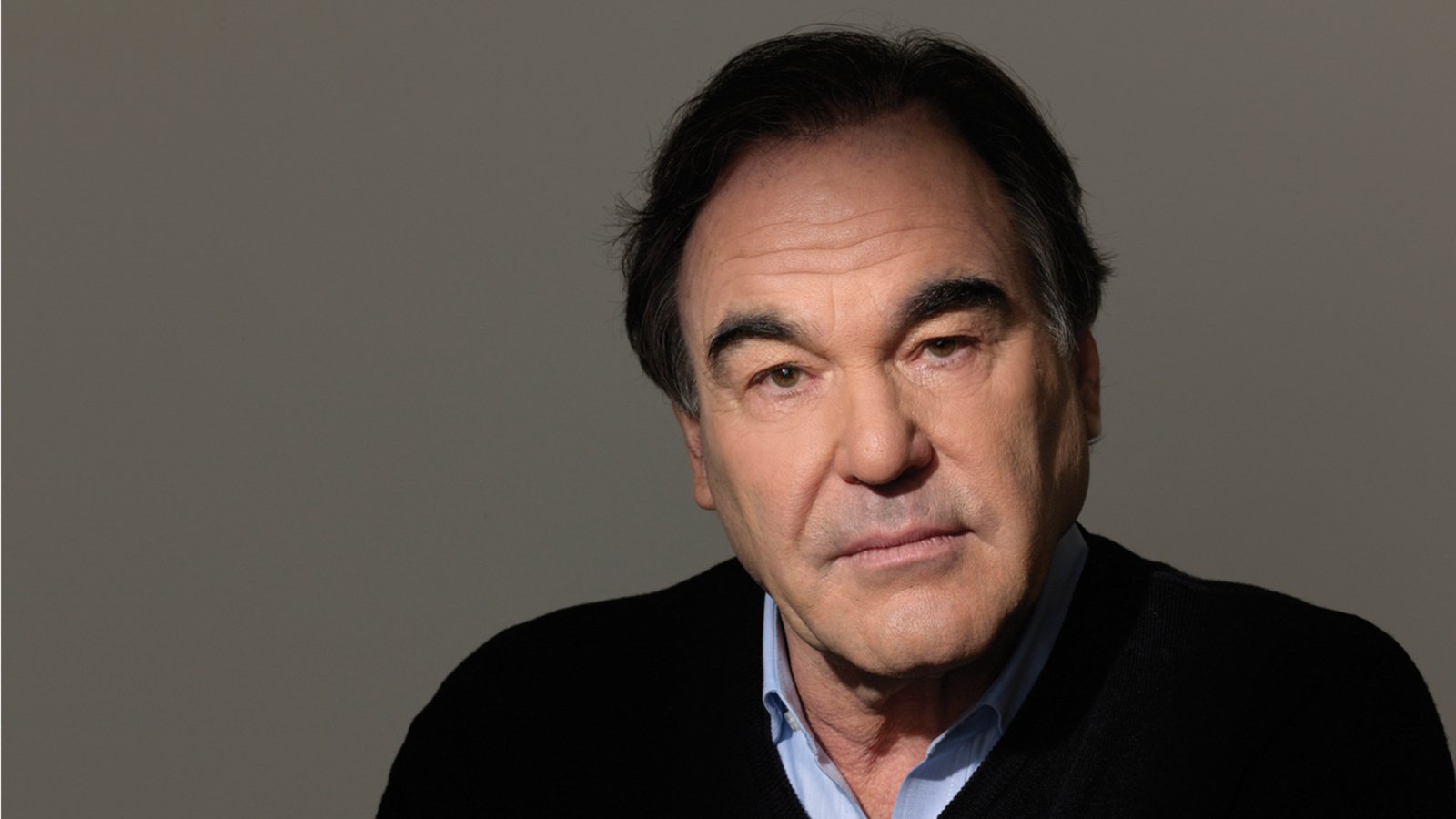 An Academy Award-winning movie director criticized former US State Secretary for contributing to almost every major conflict of recent decades and for refusing to accept the fact that “the Cold War” era is over.

Mr. Stone spoke in support of Democratic candidate for President of the United States Vermont Senator Bernie Sanders arguing that he is the one who will not further invest in war, but will rather take time delving into internal problems instead.

“I’m praying still for Bernie Sanders because he’s the only one willing, at least in the name of fiscal sanity, to cut back on our foreign interventions, bring the troops home, and with these trillions of dollars no longer wasted on malice, try to protect the ‘homeland’ by actually rebuilding it and putting money into its people, schools, and infrastructure”, the critically-acclaimed moviemaker wrote on his Facebook page.

“He [Sanders] is the only one who has raised his voice against the corruption in our politics,” Mr. Stone asserted. “Clinton has embraced this corruption.”

He added that Clinton’s presidency would bring more destruction that good, citing the ex-Secretary of State’s unflattering record which includes supporting multiple conflicts like “the barbaric ‘contras'” against the Nicaraguan people in the 1980s, bombing of the former Yugoslavia in 1999, the never-ending Iraq War, “Afghan mess”, “the destruction of the secular state of Libya” and most recent attempt at “regime change” in Syria.

“Every one of these situations has resulted in more extremism, more chaos in the world, and more danger to our country,” he warned.

A Line in the Steppes: NATO Meets an Expanded SCO

Starting from the bottom: a tale of the informal economy and inequality