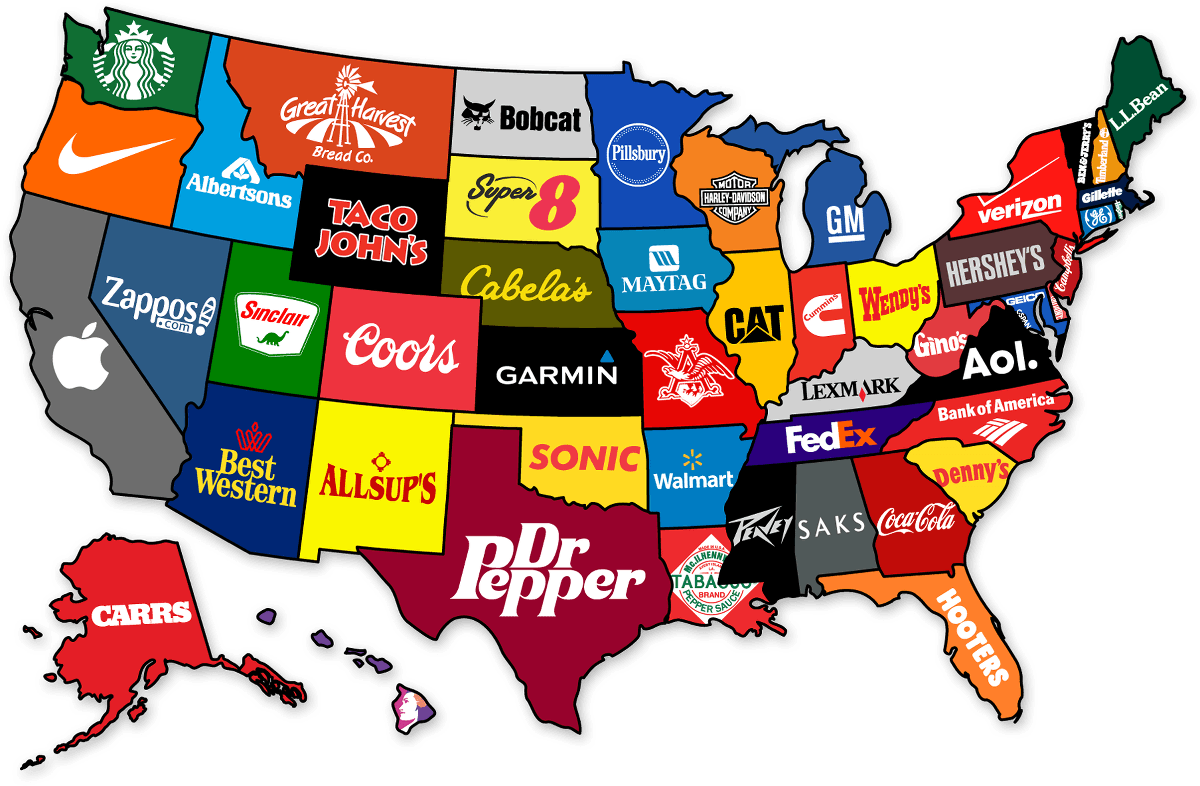 The Tightening Grip of Corporations on the U.S. Government

Perhaps the most important result so far of the Bernie Sanders insurgency is how starkly it has exposed the truly totalitarian nature of the 21st century American state.- there is no real distinction between state and corporate power.

[Editor’s note: We decided not to cover the US Presidential Elections, but in this instance we believe that this article clearly points out why the TPP and the TTIP are so dangerous in real on the ground terms where voters can do something to stop it.The presidential campaign hs turned out to be the circus we knew it was going to be with the usual lies coming out of CNN and Fox and the usual voter fraud. And the result will be the usual stream rolling of the American people into a Globalist, Corporate Fascist TPP world ignoring anything they might think or believe.]

Of course, this is not totalitarianism of the classic Orwellian variety. It is the “inverted totalitarianism” that the late political scientist Sheldon Wolin so brilliantly described in his book, “Democracy, Incorporated.” In a system of inverted totalitarianism, there is no real distinction between state and corporate power. In this system, a carefully “managed democracy,” as Wolin called it, is supervised by a technocratic elite in the general service of corporate interests.

In inverted totalitarianism, the outward forms of democracy continue to exist—enough to keep a deliberately uninformed populace under the illusion that they still live in a democracy—but the actual levers of government are tightly controlled by Wall Street and its associated industries—finance, armaments, energy and media.

What makes this system of totalitarianism “inverted” is that, instead of being ruled by a “strong leader,” like you find in classic 1930s-style fascism—the earlier, more primitive version of the merger of corporate and state power—the system is instead governed by a consensus of corporate interests, with a puppet US president answering to the “phalanx of CEOs” that Bob Woodward once described as immediately surrounding every new American president.

And Bill Clinton, with his brilliant technocratic grasp of policy, and his enthusiastic embrace of so-called “free trade” agreements, and his ruthless commitment to American imperialism, and his welfare and telecommunications and banking “reforms”—all of which served to increase the share of global wealth owned by the 1 percent—proved himself a very effective “manager” of democracy indeed. So he was generously rewarded for his services to the elite with millions in post-presidential speaking fees, and millions more in donations to a foundation that primarily serves as a personal family slush fund, and was welcomed wholeheartedly into the 1 percent—his trailer trash background and habits notwithstanding.

It is therefore a natural development for the global elites who oversee the world’s economic system to hire Bill Clinton’s longtime “partner in power,” with equal confidence in her ability to provide the certainty and stability that capitalism and the financial markets depend on, and with the knowledge that she will do her utmost to protect and maintain the status quo.

Making Hillary president has the added benefit for the ruling elites of making it appear as if the US is moving in a more liberal direction politically. This helps to disguise the tightening grip of transnational capital on the US government, not to mention those of democracies worldwide, and keeps liberals confused.

Meanwhile, a Hillary presidency will guarantee that Americans remain divided, as a Republican Congress—the likely result of a November enthusiasm gap—mine the files of the Clinton Foundation or, who knows, maybe Benghazi, for impeachable offenses, cheered on by those who have hated her with righteous fury ever since she was First Lady. And left and right will square off as enemies, rather than uniting as compatriots with a common foe: a corrupt American government that no longer functions either as ademocracy or, in any meaningful sense, a republic. And a corrupt and unjust system will be protected from a united populace.

It is Bernie’s ability to unite Americans that I think has brought the greatest shock to the establishment. They were already alarmed by his ability to spark a movement, and to organize a campaign, and to outflank the media narrative, and to rack up victory after victory, and to beat the establishment’s anointed candidate at her own high-stakes and all-important game—raising money—all of which have been minimized to the greatest extent possible by a well-coordinated and relentlessly on-message corporate/state media.

But because of the authenticity and commonsense nature of his message, it is Bernie’s ability to appeal not only to progressives, but to independents and conservatives, and to unite people in the common cause of cleaning up a corrupt and decadent political system, that seems to have made the establishment realize that his political revolution could actually be a genuine threat.

So in their eyes, it must be stopped.

This serious turn in the establishment attitude is, as usual, most evident in the media. As long ago as 2014, the media has been in the tank for Hillary, as Chris Cuomo openly admitted on CNN. “We couldn’t help her any more than we have,” he said on June 9, 2014. “She’s getting a free ride from the media. We’re the biggest ones promoting her campaign.”

That media pattern of Hillary promotion has been apparent throughout the campaign, but has intensified in the wake of the Wisconsin primary, where Bernie’s 13-point victory vastly outperformed every mainstream prediction, and an uninterrupted Bernie winning streak made the media’s “inevitability” narrative look increasingly silly.

As progressive radio host Thom Hartman has noted, most of the post-Wisconsin cable news coverage has concentrated on the Republican race (where Ted Cruz is much farther behind Donald Trump than Bernie is of Hillary). An absurd example of this occurred when Nation reporter John Nichols, a very early advocate for Bernie Sanders, appeared on a panel on CNN the day after Wisconsin, and was only asked about Cruz. The media are continuing a pattern of ignoring Bernie as much as possible. And the headlines about his string of victories are all, “Bernie wins, but math.”

Why Erdogan Came to Sochi?

Watch out! Biden wants to save the planet