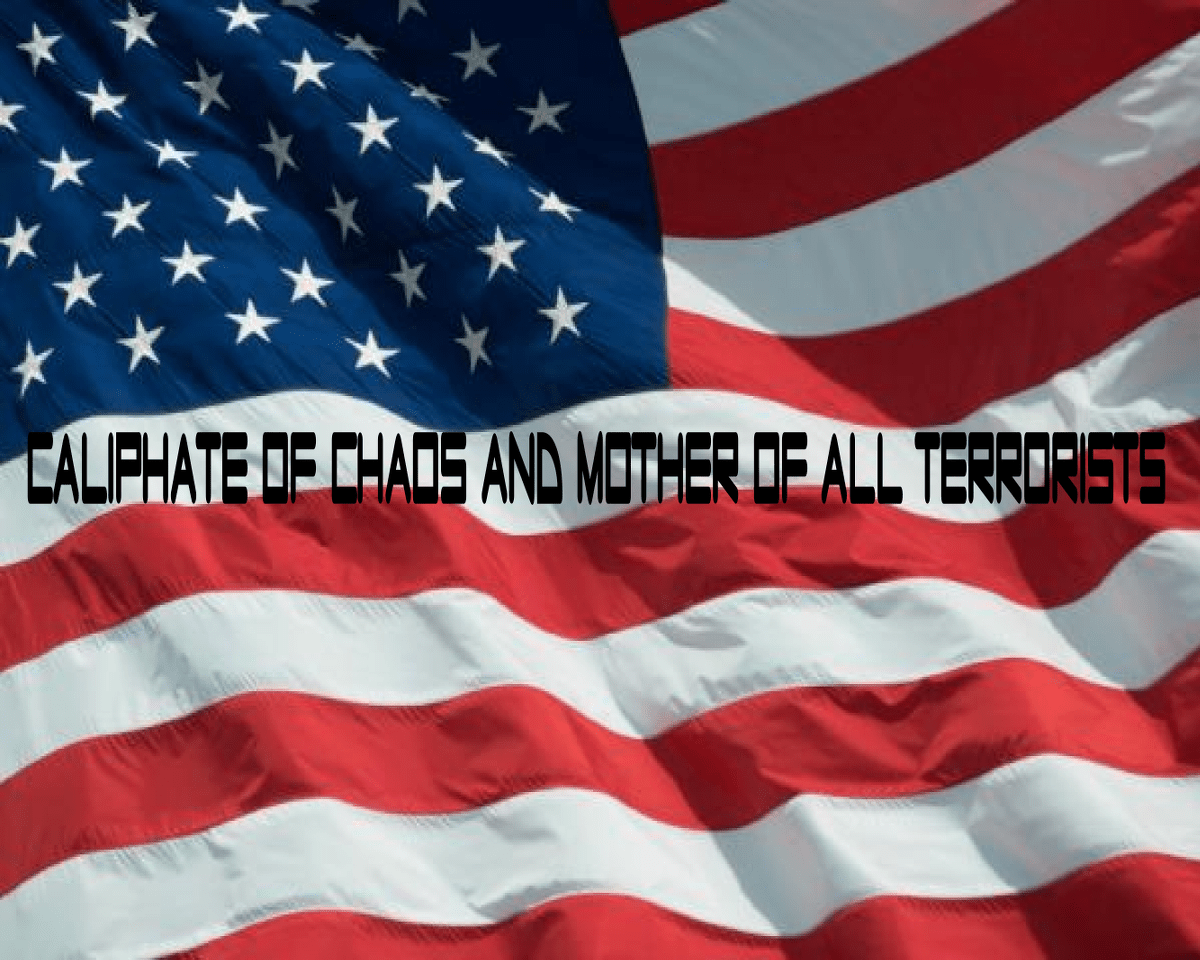 RUSSIA WILL RESPOND IN KIND – WHEN TIME IS RIGHT – AND USA NEOCONSERVATIVES CAN ONLY EXPECT TO DO AS WELL AS GERMAN NAZIS DID IN STALINGRAD. IT IS LONG PARTY OF CHESS MATE AND THERE WILL BE NOW DRAW. ARE YOU READY?

When Ronald Reagan turned his back on the neoconservatives, fired them, and had some of them prosecuted, his administration was free of their evil influence, and President Reagan negotiated the end of the Cold War with Soviet President Gorbachev.

The military/security complex, the CIA, and the neocons were very much against ending the Cold War as their budgets, power, and ideology were threatened by the prospect of peace between the two nuclear superpowers.I know about this, because I was part of it.  I helped Reagan create the economic base for bringing the threat of a new arms race to a failing Soviet economy in order to pressure the Soviets into agreement to end the Cold War, and I was appointed to a secret presidential committee with subpeona power over the CIA. The secret committee was authorized by President Reagan to evaluate the CIA’s claim that the Soviets would prevail in an arms race. The secret committee concluded that this was the CIA’s way of perpetuting the Cold War and the CIA’s importance.
The George H. W. Bush administration and its Secretary of State James Baker kept Reagan’s promises to Gorbachev and achieved the reunification of Germany with promises that NATO would not move one inch to the East.
The corrupt Clintons, for whom the accumulation of riches seems to be their main purpose in life, violated the assurances given by the United States that had ended the Cold War. The two puppet presidents-George W. Bush and Obama-who followed the Clintons lost control of the US government to the neocons, who promptly restarted the Cold War, believing in their hubris and arrogance that History has chosen the US to exercise hegemony over the world.

Thus was mankind’s chance for peace lost along with America’s leadership of the world.  Under neocon influence, the United States government threw away its soft power and its ability to lead the world into a harmonious existance over which American influence would have prevailed.

The strategic alliance between Russia and China is militarily and economically too strong for Washington. China controls the production of the products of many of America’s leading corporations, such as Apple.  China has the largest foreign exchange reserves in the world. China can, if the government wishes, cause a massive increase in the American money supply by dumping its trillions of dollars of US financial assets.

To prevent a collapse of US Treasury prices, the Federal Reserve would have to create trillions of new dollars in order to purchase the dumped financial instruments. The rest of the world would see another expansion of dollars without an expansion of real US output and become skepical of the US dollar. If the world abandoned the US dollar, the US government could no longer pay its bills.

Europe is dependent on Russian energy. Russia can cut off this energy. There are no alternatives in the short-run, and perhaps not in the long run. If Russia shuts off the energy, Germany industry shuts down. Europeans freeze to death in the winter. Despite these facts, the neocons have forced Europe to impose economic sanctions on Russia.

What if Russia responded in kind?

NATO, as US military authorities admit, has no chance of invading Russia or withstanding a Russian attack on NATO.  NATO is a cover for Washington’s war crimes.  It can provide no other service.

Thanks to the greed of US corporations that boosted their profits by offshoring their production to China, China is moderinized many decades before the neocons thought possible. China’s military forces are moderized with Russian weapons technology. New Chinese missiles make the vaunted US Navy and its aircraft carriers obsolete.

Despite being surrounded, the neocons are pressing for war with Russia which means also with China. If Killary Clinton makes it to the White House, we could get the neocon’s war.

The neocons have flocked to the support of Killary. She is their person. Watch the feminized women of America put Killary in office.  Keep in mind that Congress gave its power to start wars to the president.

The United States does not have a highly intelligent or well informed population. The US owes its 20th century dominance to World War I and World War II which destroyed more capable countries and peoples. America became a superpower because of the self-destruction of other countries.Despite neocon denials that their hubris has created a powerful alliance against the US, a professor at the US Navy War College stresses the reality of the Russian-Chinese strategic alliance#mce_temp_url#.

Last August a joint Russian-Chinese sea and air exercise took place in the Sea of Japan, making it clear to America’s Japanese vassal that it was defenceless if Russia and China so decided.

The Russian defense minister Sergey Shoigu said that the joint exercise illustrates the partnership between the two powers and its stabilizing effect on that part of the world.

The only achievements of the American neoconservatives are to destroy in war crimes millions of peoples in eight countries and to send the remnant populations fleeing into Europe as refugees, thus undermining the American puppet governments there, and to set back the chances of world peace and American leadership by creating a powerful strategic alliance between Russia and China.

This boils down to extraordinary failure. It is time to hold the neoconservatives accountable, not elect another puppet for them to manipulate.

The views expressed in this article are solely those of the author and do notnecessarily reflect the official position of Sputnik.

The views expressed in this article are solely of those of the author and absolutely reflect official position of Eurasia-News-Online!

The killing of history – John Pilger

Eurasia in the War of Networks | ALEXANDER DUGIN