ASEAN Includes Ten Southeast Asian Countries with a $2.4 Trillion Economy and Population of 626 Million That Will Form the ASEAN Economic Community (AEC) in 2015—One of the Largest Markets in the World. 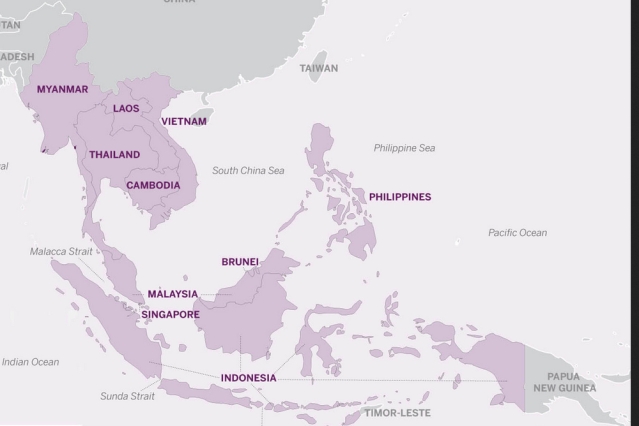 The EAEU provides for free movement of goods, services, capital and labor, pursues coordinated, harmonized and single policy in the sectors determined by the Treaty and international agreements within the Union.

The Union is being created to comprehensively upgrade, raise the competitiveness of and cooperation between the national economies, and to promote stable development in order to raise the living standards of the nations of the Member-States. 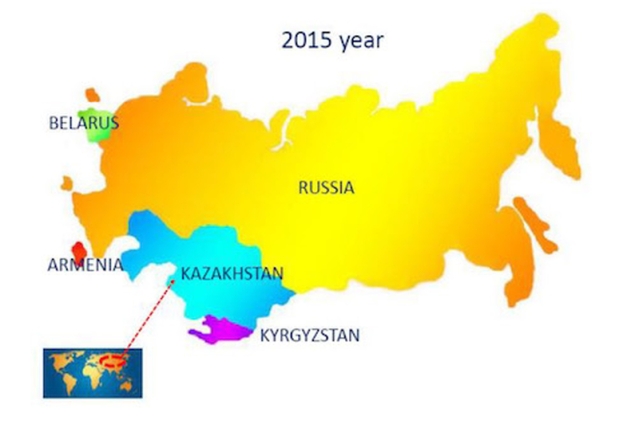 Malaysia’s PM, Najib Razak, told RT that the “historic” Sochi summit showed willingness to create a free trade deal between ASEAN and the Eurasian Economic Union, seen by some as a counterweight to TPP, while calling anti-Russian sanctions “ineffective.”

Speaking to RT’s Daniel Bushell on the sidelines of the third Russia-ASEAN summit held in Sochi, Russia on May 19-20, Prime Minister Razak hailed the event as “significant,” saying it has provided an opportunity “to look back where we’ve come and what we’ve accomplished, but more importantly to look forward.”

One of the key outcomes was that a consensus emerged among the participants that the Association of Southeast Asian Nations member states should broaden their economic cooperation with the Russia and Eurasian Economic Union (EAEU) to the extent of creating a free-trade agreement between the two. EAEU is a trade block comprising Russia, Belarus, Kazakhstan, Armenia and Kyrgyzstan.

“The most important item is the consensus about ASEAN that we need to seriously look into establishing a free-trade agreement with the EAEU,” Razak said in an exclusive interview with RT, estimating the combined GDP of ASEAN and EAEU member states at $3.5 trillion and their combined populations at 755 million people.

The concept for the prospective economic union will be confined exclusively to facilitating the movement of goods within the common economic area and reducing tariffs, and will not affect “political sovereignty issues,” as in the EU, which has transformed from a purely economic into an economic-and-political union.

Addressing the need for financial institutions that can serve countries located in the Asia-Pacific, Razak highlighted the role of the Asian Infrastructure Investment Bank (AIIB), which was created at China’s initiative in 2015  to help in “reducing the development gap” within the region and to “strengthen connectivity within Asia as a whole.”

The banking mechanism, which was launched in January of 2016, was devised as a multilateral development bank (MDB) with a focus on infrastructure development in Asia. The 57 countries that signed the AIIB’s Articles of Agreement make up its prospective members. Russia ratified the Articles on December 25, 2015.

The core difference between AIIB and the International Monetary Fund (IMF) will be that AIIB will interfere less with its subscribers’ internal policies, refraining from such measures as imposing strict austerity measures that proved ineffective during the Asian financial crisis of 2007-2008, “because the prescription was too painful and too austere.” 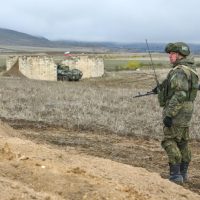 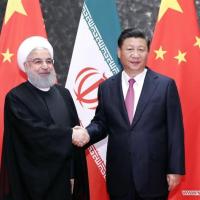 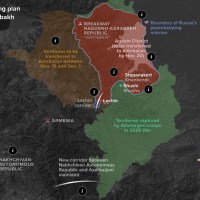 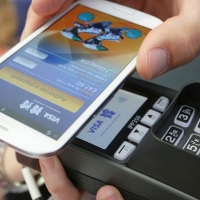 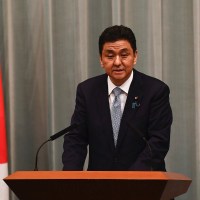 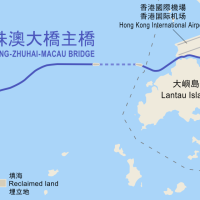 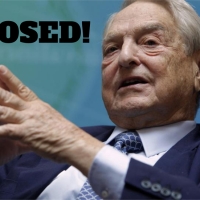 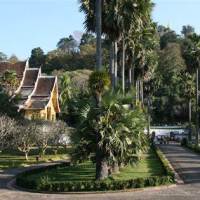