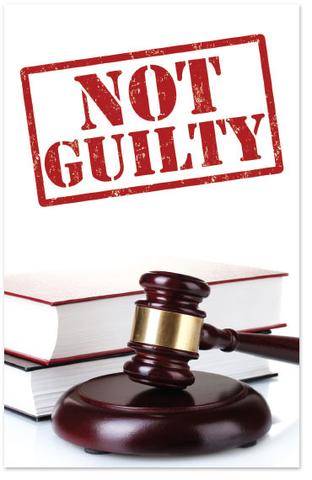 This all gives rise to well-founded suspicion that powerful geopolitical interests would rather Milosevic die before the end of his trial than see him acquitted and have their vicious lies exposed. U.S. State Department cables leaked to Wikileaks confirm that The Tribunal did discuss Milosevic’s medical condition and his medical records with U.S. Embassy personnel in The Hague without his consent.[20]  They clearly didn’t care about medical confidentiality laws when they were blabbing about his medical records to the American embassy.

It’s an unsatisfying outcome that Milosevic has been quietly vindicated for the most serious crimes that he was accused of some ten years after his death.  At a minimum financial compensation should now be paid to his widow and his children, and reparations should be paid to Serbia by the western governments who sought to punish Serbia in order to hold Milosevic “accountable” for crimes that their own Tribunal now admits he wasn’t responsible for, and was in fact trying to stop.

Karzai warns Afghans and neighbors to resist ‘US agenda’

AUKUS – the beginning of the end of NATO?