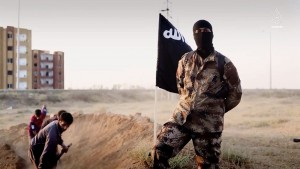 Thousands of Saudi-Backed Terrorists Ready to Enter Syria via Jordan

“A large convoy of reinforcements from the Syrian capital of Damascus arrived to the 5th Armored Division headquarters of the Syrian army in the town of Izra in the Northern part of Dara’a province and the Eastern part of Sheikh Meskeen,” the sources said.

“The Saudi Army has been conducting a number of military drills in the Kingdom of Jordan in recent weeks, raising the alert level of a possible war in the Dara’a province,” the sources said, adding, “So far, nothing has come of these Saudi military drills and it is very unlikely that they will attempt to enter Syria.” 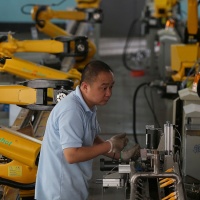