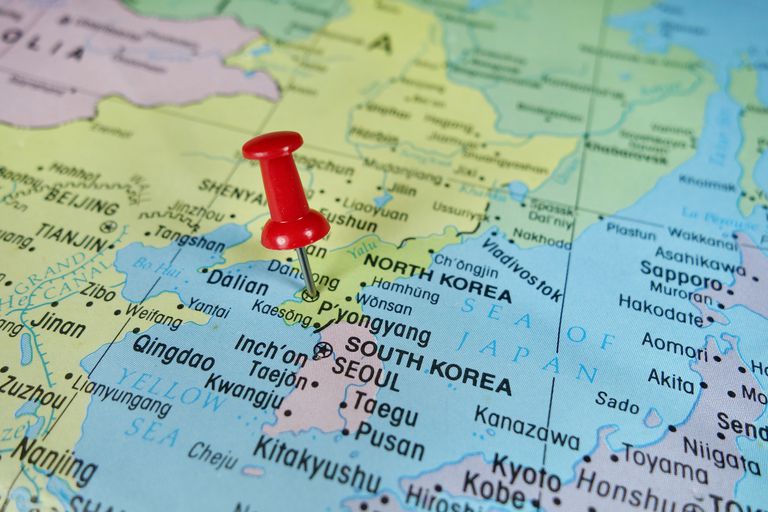 Global eyes are on the inter-Korean and upcoming North Korea-US summit. But other regional players also have stakes in the strategic peninsula

The eyes of the world will be fixed on the Korean demilitarized zone on Friday when when North Korean leader Kim Jong-un crosses the border in the inter-Korean truce village of Panmunjom for a summit with South Korean President Moon Jae-in.

With the Kim-Moon summit preceding an upcoming Kim-Donald Trump summit – location as yet unknown – in May or early June, there are hopeful expectations for a possible strategic gearshift on the flashpoint peninsula.

But while the Koreas talk, and while White House strategists mull their upcoming pow wow, regional players China, Japan and Russia will be watching keenly from the sidelines. All have differing postures toward the Koreas; all possess differing degrees of leverage.

For China: A rare ally, a strategic buffer

Viewed from Beijing, China’s northeast has always been perilous strategic terrain: The Great Wall begins in the city of Dandong, directly across the Yalu River from the North Korean city of Sinuiju. It was from the northeast that the Manchus descended upon the Middle Kingdom; in the 16th century, Japan attempted an invasion via Korea; and in the 20th century, Korea provided the staging area for Tokyo’s seizure of Manchuria and invasion of China.

In Korea, communist China took its first strides toward superpower status. The world-shaking success of the “People’s Volunteers” in winter 1950 transformed global perceptions of China. Previously considered a D-grade military power, the “sick man of Asia” had been humiliated by western nations and was the lowest-profile ally in World War II.

Mao Zedong’s “human wave” offensive in Korea changed everything: US troops were driven from North Korea in the longest retreat in US history.

With today’s China ringed by countries friendly to the United States and suspicious of Beijing – Japan, South Korea, Taiwan, Vietnam, India – Pyongyang is a rare ally. And a plucky one: It is one of the few nations that regularly gives Washington the finger.

Although China seeks regional stability and fears possible conflict, refugee inflow and radioactive pollution from the underground nuclear test site in North Korea’s northeast, its strategic priorities are not in synch with Washington’s.

“The consistent message from Xi Jinping was no war; no chaos; and no nuclear weapons on the Korean peninsula – in that order,” said Daniel Russel, who dealt with Xi while US Assistant Secretary of State for East Asian and Pacific Affairs and as the former Special Assistant to the Barack Obama administration for Asian Affairs.

Yet North Korea is no easy-to-manage ally. Beijing was humiliated by the failure of the six-party talks – a format it sponsored. Following the 2013 execution of long-term regime player Jang Song-taek, Kim’s uncle with cozy connections to China’s leadership, Pyongyang and Beijing ties turned icy. Chinese netizens openly call Kim “Little Fatty,” and with North Korea accelerating its testing regime last year, Beijing enforced UN sanctions more vigorously than ever before.

“Whether China should abandon North Korea was a real debate,” said Zhao Quansheng, a Chinese expert at American University, speaking at the Asan Plenum conference in Seoul on Wednesday. “Many ordinary Chinese see North Korea as a liability, not to mention their test and possible pollution.”

But relations have thawed in recent weeks – not just for geo-strategic reasons, but also due to China’s fear that Kim might shift significantly toward Washington after his Trump summit, hence Xi’s summoning of  Kim and red-carpet welcome in Beijing.

“The treatment Kim received in Beijing sent a signal that it is back to business as usual,” said Russel, speaking at an Asia Society lunch in Seoul. “The central argument is that strategically, North Korea is important, and China should keep leverage for both South and North,” added Zhao. “Maintaining the status quo is best when you don’t have a policy consensus.”

Kim – leading a state that is a master at playing competing powers against one another – was also likely assured that Beijing has his back if the Trump talks end badly. “Kim went to China to say, ‘Please protect our country’,” said Tanaka Hitoshi of the Japan Research Institute, Ltd, who was also speaking at the Asan Plenum.

Japanese Prime Minister Shinzo Abe’s recent trip to Washington indicates his apprehension at being sidelined. Last year, he and Trump were in synch on “maximum pressure” on Pyongyang, but now, Abe appears taken aback by Trump’s sudden shift to negotiation mode.

Japan is truly worried about North Korean threats: It conducts civil missile defense drills and is stretching its defense budget by investing massively in a land-based Aegis missile defense system. Tokyo may have made a strategic error when it declined to even discuss going nuclear in 2006, following Pyongyang’s first nuclear test that year. Had Tokyo moved in that direction, Beijing would likely have cracked down hard on Pyongyang.

A key domestic agenda is the issue of abductees – Japanese citizens kidnapped by North Korean agents. This week, Seoul presidential officials announced that Moon will raise the issue with Kim. That was a surprise: liberal Moon and conservative Abe have an adversarial relationship, particularly with Moon hammering Abe over comfort women.

But if talks or reconciliation with North Korea gets underway, Tokyo may hold the biggest economic carrot.

US officials have talked themselves into a corner and look unlikely to offer material concessions. South Korea can offer only limited incentives – a return of tourism, humanitarian aid and possibly joint industrial zones. But if Tokyo were to normalize relations with Pyongyang, it would likely offer a package of soft loans and colonial era reparations – similar to the US$800 million it offered South Korea in 1965. Those funds kick-started South Korea’s transformation from agrarian backwater to economic powerhouse.

For Russia: Pipeline to prosperity?

Russia lacks the other players’ economic heft, but like China, is engaged in strategic rivalry with the United States. The USSR underwrote the nascent North Korean state, but Soviet leader Josef Stalin abandoned Kim Il-sung, who ignited the Korean War, when events turned against him, leaving Mao to pick up the pieces with a full Chinese intervention.

Even so, Moscow – which, like Pyongyang, is subject to international sanctions – is keen to flex its global diplomatic muscle, and Foreign Minister Sergei Lavrov, following a meeting with North Korean Foreign Minister Ri Yong-ho, stated Russian support for upcoming talks. Some pundits expect Moscow to sponsor a multilateral security guarantee.

And Russia has an economic incentive to see inter-Korean reconciliation. The Russian Far East, which shares a narrow border with North Korea, is an underpopulated, undeveloped backwater. Since the mid-1990s, Moscow and Seoul have floated plans to pipe Russian natural gas, as well as electricity lines and a rail link, through North Korea to the prosperous South.

That plan, if achieved, would be worth billions for Russia. For South Korea, a net energy importer, it would cut energy costs and spread supplier risk, while a rail link to the Trans-Siberian Express would slash export times to Western Europe by up to six days.

“Russia has the ability to be a spoiler, but they are probing the idea of rail and pipeline access, in the hope that one day it will be viable,” said Chris Green of the International Crisis Group. “And they want to keep their hand in.”

Charm: The best weapon against consensus?

To keep North Korea at the table and taking at least some denuclearization steps demands a regional consensus, experts say, but ham-fisted American politicking is endangering this. “This is a terrible time for China and the US to be fighting over trade and Taiwan,” said Gary Samore of Harvardy Kennedy School’s Balfer Center, speaking at the Asan Plenum.

“Pressure must be orchestrated,” added Tanaka Hitoshi. “We need coordination, contingency planning and communications.” If not achieved, Pyongyang’s charm offensive could hammer wedges into current alignments.

“China, South Korea and the US had a certain degree of policy accord, probably driven by North Korean belligerence,” said Green. “The better things go, the more likely discord will develop, as it is easier to be in accord when North Korea is showing its dangerous face.” 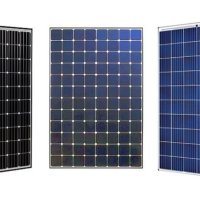 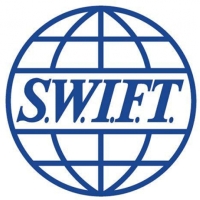