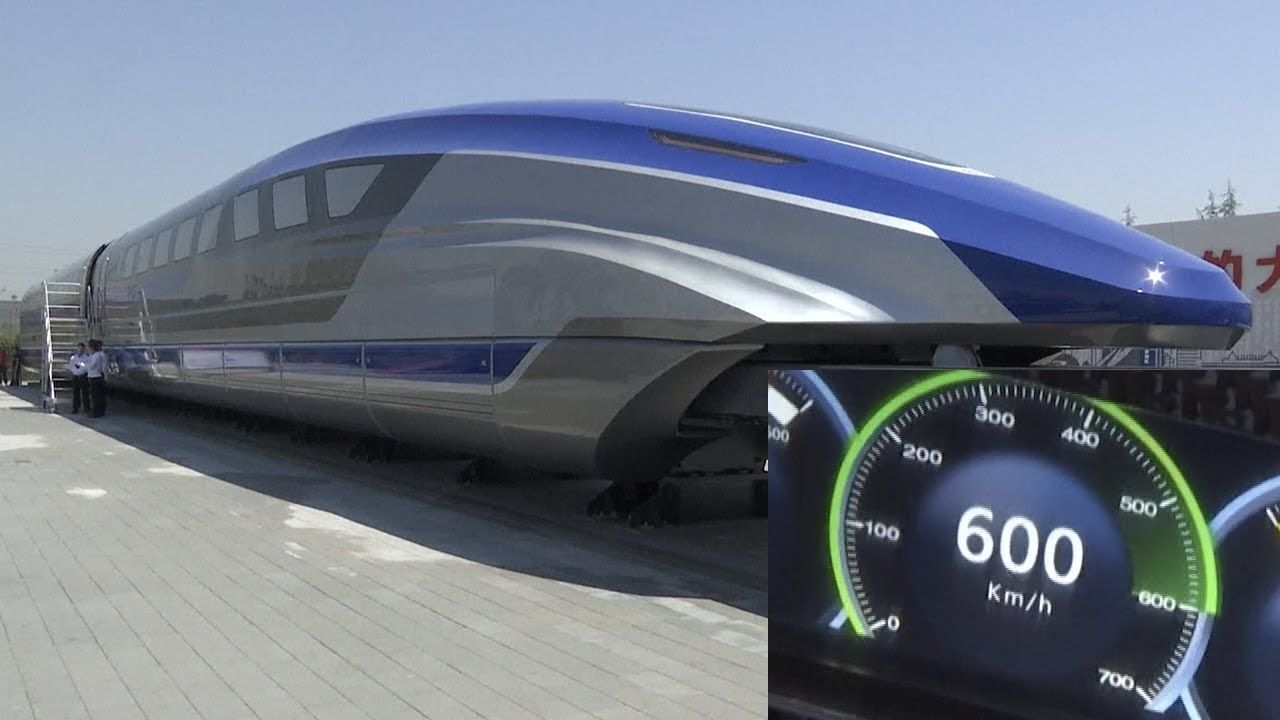 The high demand for magnetic materials from makers of appliances and electric vehicles has helped drive a multi-faceted recovery for the sector, causing a rise in prices for rare earth – and enabling rare earth companies to undertake more research and development

ATF) On Monday (March 1), a Ministry of Industry and Information Technology official publicly explained the phenomenon of China’s “rare earths being sold at the price of cabbages.” He also noted bluntly that Japan is worth studying to learn how to develop high-end rare earths, as their neighbour dominates the technologies for them. And that, China’s Science and Technology Daily said, is obvious to all in the industry.

Chairman Mao once famously said “seek truth from facts” due to historical reasons and other factors. And there is indeed a gap between China’s rare earth industry and developed countries, the paper noted. It said the gap is becoming more of a driving force, prompting China’s rare earth sector to continue to catch up and progress.

In Baotou, the paper said it saw a continuous vacuum casting furnace made by Showa Denko, and rented from Japan by Jinmenghui Magnetics company. “After introducing this production equipment, we have innovated again. In addition to the cooling process of the castings, the castings currently produced by the company are the best castings for processing neodymium iron boron magnets in the industry,” Sun Xiping, the person in charge of the company, said.

Development of the industry is advancing

“The high demand is for magnetic materials, and the multi-faceted recovery in demand has promoted the rise of rare earth prices,” according to analyst Huang Rong, who said Rare Earth Products Exchange, the increase in the proportion of domestic home appliances such as inverter air conditioners has promoted a rise in demand for magnetic materials, while the global new energy vehicles (NEV) will help maintain a high growth rate.

Those factors will drive a growth in demand for high-performance NdFeB. Mid-to-high-end magnetic material companies have fully resumed work and production. They continue to expand. Demand for replenishment has brought a linked increase in the price of light and heavy rare earths.

In addition, the technical innovation index was put at 108.11 points, which was also in the “prosperity” range. Compared with the third quarter, the score of this index rose by 2.23 points, an increase of 2.1%. Technological innovation indicators mainly investigate how companies expect to invest in science and technology research and development the first quarter of 2021.

According to Xinhua Index Division’s results, more than 70% of companies surveyed companies expect the first quarter of this year to have the same level of technological innovation as the last quarter of 2020. But 16% of them still expect to R&D investment will increase in this quarter, while 13.5% expect the number of R&D staff will also increase. More than half of these companies had patented technologies, and some had independently developed production equipment that accounted for more than 90% of all production equipment.

Yan Huizhong, a technical expert and senior engineer at Baotou Rare Earth Research Institute, said: “Regardless of innovation models, the key to transforming China’s rare earth resource advantages into economic gains lies in improving the level of rare earth applications. On the basis of continuing to play the role of promoting supply-side structural reforms, with the strength of the pulling effect of demand-side structural reforms, we strive to reach the downstream market and industry,” Yan said.

Their innovation aims to continuously expand the application of rare earths. And to stimulate the development of the rare earth industry with the demand of the domestic rare-earth value chain and manufacturing. China is hoping for a leap in development.

The Ni-based hydrogen storage alloy is difficult to prepare. Coming up with a comprehensive performance to meet market demand and breakthrough foreign patent restrictions is a part of the effort.

“We have independently developed a new generation of rare earth lanthanum, yttrium and nickel hydrogen storage materials, and have authorised invention patents in China, Japan, and the United States. We are stepping up efforts to develop industrial application technologies in response to market demand,” Yan Huizhong said.

“The production line completely relies on independent innovation and independent intellectual property rights in production technology. And, equipment and product design too. The product has been promoted and applied in many domestic power battery companies such as Corun, which has greatly promoted China’s high-tech industry, providing safety, easy recovery, technological progress and industrial competitiveness of water-based nickel-metal hydride power batteries.”

The rapid development of domestic high-speed railways requires extremely high-end steel rails. The rare earth ferro-alloy additives they developed for rare earth steel have been tried out in domestic scientific research institutions and iron and steel enterprises. With good results, and the overall technology had reached the lead internationally.

In terms of medical treatments, Baotou Xibaobowei Medical System Co, has established an industry with an annual output of 100 magnetic resonance equipment in the research and development, production and service of rare earth permanent magnetic resonance imaging instruments. Chemical bases and large-scale R&D centres have continued to develop a variety of rare earth permanent magnetic resonance products with independent intellectual property rights that are suitable for popular use at the grassroots level, creating a national brand of large-scale medical equipment.

The rare earth industry could only achieve stronger and sustainable development with the blessing of science and technology.