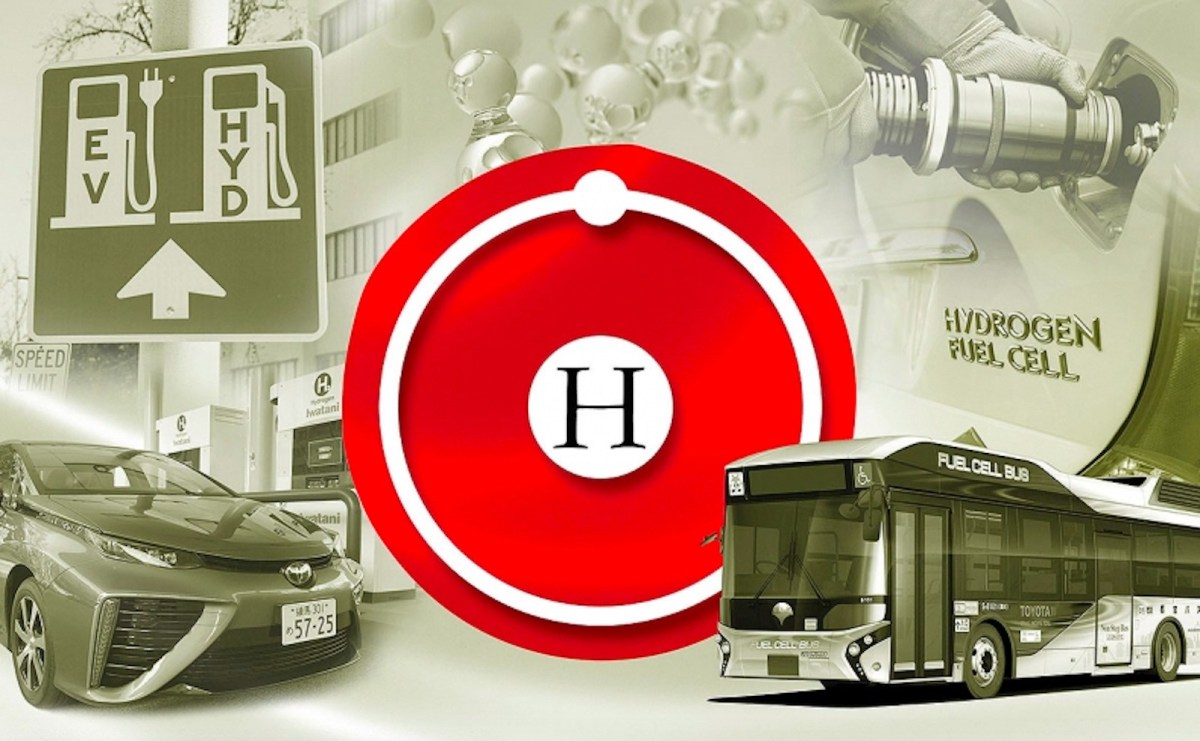 Toyota, Honda and Nissan are just a few of the Japanese companies placing big bets on hydrogen fuel

Within three months, a group of institutional investors led by Nordea Asset Management of Finland sent a letter to Mitsubishi Corp requesting that it abandon its Vung Ang-2 coal-fired power plant project in Vietnam. Friends of the Earth, Greta Thunberg and Japanese environmentalists piled on, but to no avail.

In February, however, Mitsubishi Corp announced its withdrawal from the Vihn Tan 3 coal-fired power plant project, also in Vietnam, and said that Vung Ang-2 would be its last such project.

Both Itochu and Mitsui & Co have also announced plans to exit thermal coal. Marubeni and Sumitomo Corp plan to do so except in cases when no other source of power is available. Or where the most advanced emission-reduction technologies are used.

So what will they do instead?

These are large companies with annual turnover ranging from $48 billion (Sumitomo) to $146 billion (Mitsubishi). Operating in a wide range of businesses. From resources & energy to infrastructure, industry, IT and finance – they have no shortage of projects.

And they are all involved in hydrogen energy. For example:

Mitsubishi Corp, its Japanese engineering affiliate Chiyoda and five local companies are working on the development of a sustainable hydrogen economy in Singapore. They are using Chiyoda’s hydrogen storage and transportation technology.

Mitsui & Co has entered into an agreement with Hiringa Energy to pursue commercial hydrogen energy projects in New Zealand. It has also invested $25 million in FirstElement Fuel. It is the largest developer and operator of hydrogen stations in California.

Marubeni is working with Siemens and Masdar to develop hydrogen and other alternative energy technologies in Abu Dhabi.

Sumitomo Corp and Japanese engineering company JGC are planning to build a facility in Australia. That will produce hydrogen using solar-powered electrolysis.

These and many other Japanese companies are also getting involved in hydrogen energy through consortia and industry associations.

The HESC project is being implemented by a consortium. From Japan, Kawasaki Heavy Industries, J-POWER, gas distributor Iwatani, Marubeni and Sumitomo Corp. Also supported by the Victorian, Australian and Japanese governments.

It aims to form international alliances and develop global hydrogen supply chains. In December, those companies were joined by Toyota and shipping company K Line.

Marubeni is also leading the Kobe/Kansai Hydrogen Utilization Council, which aims to develop a regional hydrogen supply chain in west-central Japan. The council includes many of the companies listed above, plus power plant equipment maker Mitsubishi Power, general contractor Obayashi and Shell Japan.

The Japanese are keen on industry associations, which often overlap. It sounds bureaucratic but ensures a degree of coordination that would be hard to achieve otherwise. As well as logistical and financial support for worldwide operations.

Toyota began financing the construction of hydrogen fueling stations for passenger cars and other vehicles in California in 2014. Honda quickly followed suit. Toyota, Honda and Nissan have been supporting the development of hydrogen station infrastructure in Japan since 2015.

ENEOS now plans to install hydrogen pumps at its gas stations, a first for Japan and one that points toward a nationwide build-out. ENEOS operates some 13,000 service stations from Hokkaido to Okinawa.

The list of hydrogen power applications continues to grow:

There are questions about hydrogen energy, most of them having to do with its relatively high cost, how it can be transported efficiently and safely, and the potentially negative environmental consequences of hydrogen production. All of these problems are currently the subject of research and feasibility studies.

Hydrogen fuel is currently several times more expensive than gasoline. However the price should come down as the volume produced and sold goes up. It will happen as Japan moves from 135 hydrogen stations now to several thousand in the ENEOS network alone. Transport is made economical by liquefaction and compression.

As with gasoline, safety is a matter of pipe, tank and fueling system engineering. An industry representative explained that his company’s hydrogen fuel tank could withstand an attack by .50 caliber machine gun.)

Hidden environmental costs are a concern with most if not all alternatives to fossil fuels. In the case of hydrogen, the issues getting the most attention are the source of energy for electrolysis and potential carbon emissions from the coal-to-hydrogen production process.

The former is easily monitored. The latter will either be dealt with efficiently or the technology will fail economically as well as politically.

KMPG’s Global Automotive Executive Survey of 2017 found that 78% of 1,000 senior auto executives asked thought that hydrogen FCEVs would eventually outperform battery-powered EVs. Elon Musk is not one of them. Toyota, Honda and Nissan are pursuing both battery and hydrogen fuel cell vehicles.

Some industry observers believe that the cost of new technology and infrastructure will prove to be too high, but both government support and the long but incomplete list of companies mentioned in this article suggest otherwise.

In any case, Warren Buffett’s investments have done well so far. As of March 12, the share prices of Japan’s five biggest trading companies were up 45% to 99% from their 52-week lows.

Scott Foster is an analyst with Lightstream Research, Tokyo.

Hypocritical US puts pressure on China over the environment…