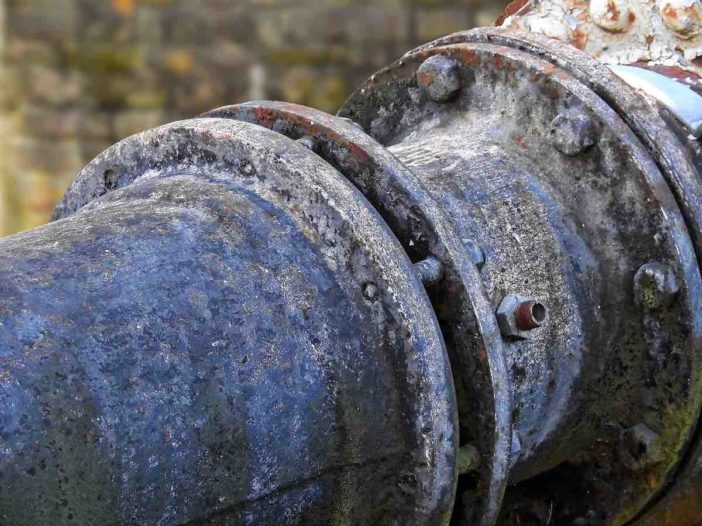 CEO of Fortescue Metals Andrew Forrest recently said that green hydrogen offers “a colossal opportunity.” It is a solution that could change the world’s fate in the face of climate change.

Experts believe hydrogen could be a boon for renewables and a death knell for the burning of fossil fuels. “Green” hydrogen requiring only electricity and water for its manufacture.

As per the 2019 Australian National Hydrogen Strategy, Australia is at full-speed preparing to use hydrogen as a clean, flexible, sustainable, and storable energy source to achieve the decarbonisation promised in the 2015 Paris Agreement.

Australia also has the potential to become a superpower in the global supply of hydrogen fuel. Simply due to our world-leading renewable energy capacity and our existing strong networks of infrastructure for gas transport and storage.

There are clear environmental and economic incentives for Australia to establish a hydrogen economy. However it’s not as simple as changing out one source of energy for hydrogen.

For a large roll-out of hydrogen power and for Australia to lead in this space, there’s one huge hurdle that must be addressed. That hurdle is known as “hydrogen embrittlement.”

What is hydrogen embrittlement?

When engineering alloys such as steels or nickel-based alloys are exposed to hydrogen-containing environments, their mechanical performance can deteriorate to the point that catastrophic failure occurs. Scientists and engineers have known about hydrogen embrittlement for more than a century. But the problem remains unsolved.

The National Hydrogen Strategy proposes a kickstart project that allows up to 10 percent hydrogen into existing gas distribution networks. A goal of transporting 100 percent hydrogen in the long term. However, seeing as most of Australia’s existing gas distribution infrastructure is made from steel, embrittlement of these pipelines remains an issue.

A COAG Energy Council-commissioned report highlights that, while most existing structures should be capable of carrying 10 per cent hydrogen under normal circumstances, the situation is different at higher pressures and temperatures, or for welded structures, all of which are present in our existing gas network. It states that further consultation is required determine the tolerable hydrogen percentage for each type of process.

The risks are great: hydrogen is highly explosive and an accident could lead to major damage or loss of life. And potentially setting back our progress with participation in this new industry.

The hydrogen embrittlement challenge is a highly complex materials and engineering problem. There are many aspects that still need to be understood before tangible solutions can be proposed.

For example, what are the conditions for hydrogen entry into different metals? Can this be controlled? Is it possible to completely stop hydrogen entry in metals using coatings or other surface treatments? What if these coatings get a scratch? If the hydrogen does get in, under what conditions will it cause failure of the metal? How much hydrogen is too much? How quickly will it accumulate? Can we design new engineering alloys that can better resist hydrogen embrittlement for the global hydrogen economy? If so, will the new alloys be economically feasible?

These questions can only be answered through collaboration between researchers and engineers who have a deep understanding of hydrogen embrittlement.

The development of materials for a hydrogen economy is a challenge that requires a coherent and coordinated national effort. It’s not a problem that will be fixed with one or two projects.

Hydrogen embrittlement is not just limited to steel. Other alloys are also affected. These materials will be required for hydrogen generation, transport, storage and conversion.

Addressing this issue requires long-term investment in the emerging generations of researchers and engineers. They will serve the hydrogen energy sector for the next 50 years.

Similar national initiatives are already in development in countries such as Japan, Germany, China, and the United States as they gear up for a future hydrogen energy world. Australia will have to follow suit quickly to capitalise on this emerging market.

There are many skill sets that are required to solve the hydrogen embrittlement problem. However, at its core will be metallurgy and metallurgical engineering.

Australia has a long and distinguished history in metallurgy as a result of our natural resources. Metallurgy remains a major research strength at several Australian universities.

This is a strength that will need to be leveraged to solve the hydrogen embrittlement problem. Otherwise, the hydrogen economy will be a long time waiting.

Australian researchers are working on it

In order to understand exactly how hydrogen interacts with metals at the atomic level – which is the critical information for designing a metal that can better withstand embrittlement – Australian researchers developed a unique-in-the-world microscope that can directly observe hydrogen atoms in metallic samples.

The new microscopy technique has revealed the first direct evidence that hydrogen clusters at crystal defects, leading to embrittlement. It is a major piece of the hydrogen embrittlement puzzle that needs to be solved to develop a solution to counter it.

Australia already has the ingredients for success – we have the skills, smarts, raw materials infrastructure to support a national hydrogen economy and export market. Our universities, industries and government must work together and lead the world in finding the answer to hydrogen embrittlement.

While the path to a hydrogen future isn’t an easy one, if we can solve hydrogen embrittlement we be much closer to achieving a decarbonised energy portfolio, and creating a new, clean export market in Australia.

The AUKUS preparing a nuclear war to sustain Taiwan