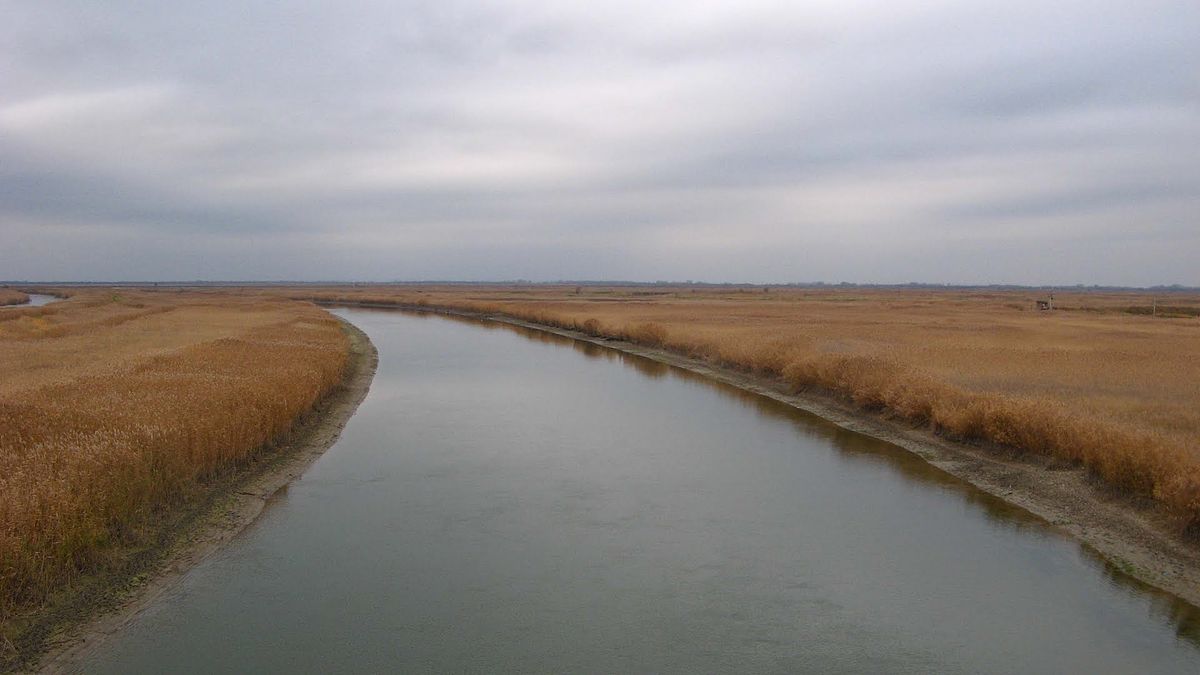 From Russian point of view

The accident of the container ship Ever Given in the Suez Canal, which blocked this important transport artery for almost a week, sparked discussions on alternative routes for the delivery of goods from Asia to Europe. One such alternative is the so-called North-South corridor and the associated Eurasia Canal project. They are able to connect the center of the continent and the Gulf region with the markets of Europe.

At the same time, the implementation of these logistics projects is impossible without Russia. Why are both routes interesting for world trade?

The agreements on the implementation of the North-South International Transport Corridor (ITC) project – from the Indian port of Mumbai (Bombay) through the Persian Gulf, Iran, the Caspian Sea and further through our country up to the ports of the Baltic Sea and western borders – were signed by Russia. India and Iran in St. Petersburg back in 2000. The 7200 km route avoids the passage of the Suez Canal and the roundabout route around all of Europe, transporting goods from India and the Persian Gulf countries through Russian territory directly to the markets of Northern and Western Europe.

In turn, the Eurasia canal adjoins the North-South corridor and brings it to the countries of Eastern and Southern Europe. This navigable canal should connect the Caspian and Azov Seas and pass through the bitter-salt lake Manych-Gudilo and the Manych depression. The maximum height of depression is only 20 meters above sea level.

The idea of ​​”Eurasia” arose much earlier, in the 1930s, even before the construction of the Volga-Don Canal. Such a deep-water channel would allow not only river-sea vessels to enter the Caspian, but also large sea-going ships. For the first time in modern times, the idea of ​​building a canal was returned at the interstate level in 2007. It was during a meeting between Russian President Vladimir Putin and the head of Kazakhstan Nursultan Nazarbayev.

In the usual comparison, of course, road and rail transport lose out to sea transport. In case of combined transport, direct comparison often does not work. Take Kazakhstan: this country is located in the very center of Eurasia – and in one way or another it is forced to rely on roads and railways to trade with the world. And the closer the conditional sea comes to the borders of Kazakhstan, the easier and cheaper it will be for Astana to send its goods for export and receive imported goods from abroad.

By itself, the Caspian Sea is unsuitable for this: it is an isolated seawater that does not communicate with the World Ocean by deep-water transport. But if you connect the Caspian with the Black Sea, which already has access to the ocean routes through the Bosphorus, and provide rail transportation to the Persian Gulf region, then Kazakhstan’s entry into the world market will be much easier.

At first glance, Russia’s interest in the North-South corridor and the Eurasia channel is not so obvious. After all, let’s say, cargo from Central Asia, which today goes to Europe on our railways, will then be sent directly by sea vessels from the Caspian ports belonging to Kazakhstan or Turkmenistan. After that, the sea vessel will transport them either to the ports of Iran, or straight to Europe through “Eurasia”.

However, there is a certain flaw in this logic. The geographical advantage should not be abused. This is clearly shown by the example of Ukraine. Ukraine, being a practical monopoly on the transit of Russian gas to Europe in the mid-1990s, completely squandered this unique potential in less than 30 years. Russia simply built bypass routes around Ukraine.

The development of the future logistics of the Caspian region can follow the same logic. There is an alternative version of the shipping channel between the Caspian and the Black Sea. That should pass through Azerbaijan and Georgia, along the valleys of the Kura and Rioni rivers. The British even tried to dig such a canal in the early 1920s. However, the annexation of Menshevik Georgia to Russia closed the possibility for its construction. Today such plans are cherished by Turkey. Turkey wants to link Central Asia with its territory through Azerbaijan and Georgia, and in the future through Armenia.

Iran as counterweight to Turkey

If Russia retains control over important sections of the North-South corridor in cooperation with Iran and provides a deep-water sea route to the Caspian through its territory, this will not only reduce the cost of logistics for a number of Asian countries, but also reliably “tie” them to Russia. In addition, Iran is a natural counterweight to Turkey in the region, which was clearly demonstrated during the recent aggravation of the Karabakh conflict.

As for our railways, you don’t have to worry about them. There is quite enough work for Russian Railways within the framework of the increased trade turnover along the North-South corridor. The decrease in trade turnover due to sea vessels passing through Eurasia will be offset by canal fees collected from them.

The main effect of the implementation of both projects may be the creation of two Russian transport corridors at once. They will compete with all the “southern” routes from Asia to Europe. Including the route through the Suez Canal and around the Cape of Good Hope. Russia becomes not only a transport hub, but also a guarantor of stability for many countries of Eurasia. Such an intracontinental transport corridor is much less dependent on unexpected changes in the geopolitical situation. Or the West’s desire to grossly interfere in world trade through sanctions, embargoes and other restrictions.

On June 15, 2007, at the 17th Foreign Investors’ Council Meeting in Ust-Kamenogorsk, President Nursultan Nazarbayev of Kazakhstan proposed the Eurasia Canal project to build a canal connecting the Caspian and Black Seas. The project was estimated to cost US$6 billion and take 10 years to complete.[7][8]

China will not fall into the ‘Thucydides Trap’ with India