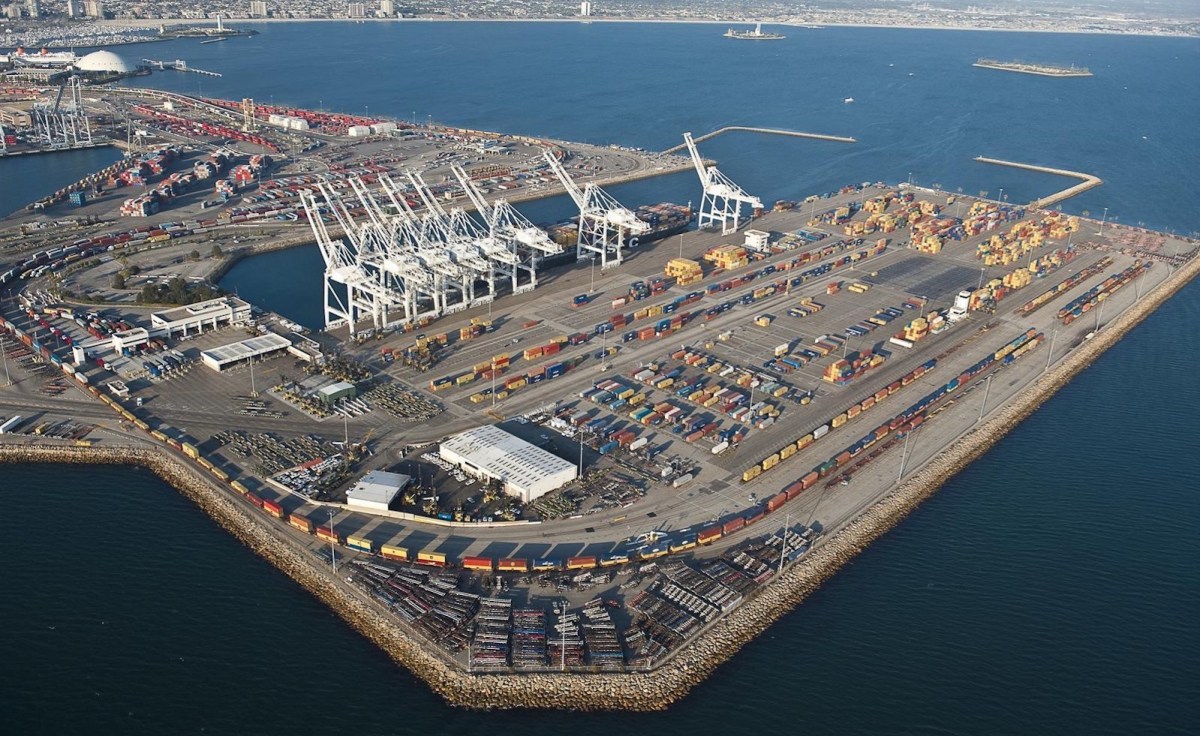 By the end of May, India will begin full-scale operations in its first foreign port venture at Iran’s Chabahar. That is facility that opens on the Gulf of Oman that will aim to facilitate more South Asia, Central Asia and Middle East trade while bypassing Pakistan.

The 10-year lease agreement, a deal first clinched by Prime Minister Narendra Modi in Tehran in 2016, has until now been hobbled by US sanctions imposed under the Donald Trump administration.

Indian suppliers and engineers, some with interests in the US, were reluctant to deliver essential machinery and services to Iran on fears they could somehow be sanctioned, despite clear exemptions on Chabahar in Trump’s sanction order. That led to certain speculation that China may take over the project from India.

New Delhi has doubled down and accelerated the project with the shift from Trump to Biden. It is banking like others on a new breakthrough on the Joint Comprehensive Plan of Action (JCPOA) nuclear agreement and a broader US-Iran warming trend.

India has supplied two large cargo-moving cranes. It will deliver two more in the coming weeks before the facility’s expected ceremonial opening.

New Delhi is already promoting the port’s potential humanitarian role, noting it was used to send emergency shipments of wheat to Afghanistan during the Covid-19 crisis and pesticide to Iran to deal with a recent locust infestation.

Pakistan is getting worried about losing regional trade

India’s renewed commitment to Iran via Chabahar is already setting alarm bells ringing in neighboring Pakistan, which is already losing regional trade mainly from Afghanistan to Iran despite US sanctions.

India and Pakistan recently announced a renewed commitment to an existing 2003 ceasefire over contested Kashmir. That move that should allow both to focus more on economic linkages than strategic rivalry.

Chabahar has seen limited operations since 2019, a result of US restrictions imposed on Iran’s energy exports. The port handled a mere 123 vessels with 1.8 million tons of bulk and general cargo from February 2019 to January 2021. It is well below its operating capacity, according to reports.

That’s set to change. New Delhi ultimately aims to link Chabahar to its International North-South Transport Corridor (INSTC). It is a project initially proposed by India, Russia and Iran in 2000 and later joined by 10 other Central Asian nations.

Some see the INSTC as a less-monied rival to China’s BRI. Belt-Road-Initiative has invested heavily in Pakistan’s road, power and trade infrastructure. And including huge multi-billion dollar investments at Gwadar port some critics have likened to a debt trap.

Security concerns sparked by armed groups in Pakistan’s Balochistan province, where Gwadar is situated, have hindered progress on various BRI projects and pushed Pakistan to recently ramp up security at the Beijing-invested port.

From India to Europe – cheaper and faster

INSTC envisions a 7,200 kilometer-long, multimode network comprised of shipping, rail and road links. It is connecting India’s Mumbai with Europe via Moscow and Central Asia. Initial estimates suggest INSTC could cut current carriage costs by about 30% and travel times by half.

Landlocked Afghanistan has traditionally relied on Pakistan as its gateway to international shipping routes. However, recent trends indicate that as much as 70% of Afghan transit trade is now handled by Iran.

If India presses ahead as planned with INSTC, Pakistan would be the ultimate loser as Afghan and Central Asian transport business diverts increasingly to Chabahar and away from Karachi and Gwadar.

“Iran had already started working on a 600-kilometer-long railway line connecting Chabahar port to Zahedan, the provincial capital of Sistan-Baluchestan province close to the Afghan border,” he said.

India has already lined up $1.6 billion for the project to facilitate the movement of goods to and from Afghanistan via Iran. India also plans to invest $2 billion to develop supporting infrastructure including the Chabahar-Hajigak railway line in Afghanistan.

Many Afghan traders are plugging into Chabahar

Many Afghan traders still rely on traditional transit routes through Pakistan. However, many are plugging into Chabahar’s comparative cost-effectiveness and speed in handling transit cargo, analysts say. The same is true for Uzbekistan, Tajikistan and other landlocked Central Asian countries looking for alternatives to Pakistani ports.

Pakistan-Afghanistan trade has recently fallen from around $2.5 billion to $1 billion annually due to wide-ranging differences over the now expired transit agreement.

“Afghans want Pakistan to allow Afghan wheelers to enter into Indian border areas through Wagah for transportation of Afghan export goods and on return upload import consignments from India,”

“Pakistan on the other hand argues that the APTTA is a bilateral arrangement between Pakistan and Afghanistan and not a trilateral agreement to facilitate mutual trade between India and Afghanistan,”.

Chabahar is Iran’s only oceanic port and so far consists of Shahid Kalantari and Shahid Beheshti terminals. Each of which has five berth facilities. The port is located in Iran’s Sistan and Baluchestan Province. It is about 120 kilometers southwest of Pakistan’s Balochistan province, where the China-funded Gwadar port is situated.

In May 2016, India, Iran and Afghanistan signed a trilateral agreement for the strategically-located Chabahar to give New Delhi access to Kabul and Central Asia without having to travel through Pakistan.

Chabahar is regional project unlike Gwadar which is China oriented

The original plan committed at least $21 billion to the so-called Chabahar–Hajigak corridor, which then included $85 million for Chabahar port development, a $150 million credit line to Iran, an $8 billion India-Iran MoU for Indian industrial investment in a Chabahar special economic zone, and $11 billion for the Hajigak iron and steel mining project awarded to seven Indian companies in central Afghanistan.

Unlike Chabahar, which is designed more to serve the economic and trade interests of the wider region, Gwadar is more tilted toward Beijing’s ambitions, analysts and traders say.

In another comparison, the largest US port at Long Beach, California, handles 80 million tons of cargo, about a quarter of what Gwadar could handle upon completion of a project that is designed largely to receive and move China’s, not the region’s, trade.

Declassified – An alternative to the Suez Canal