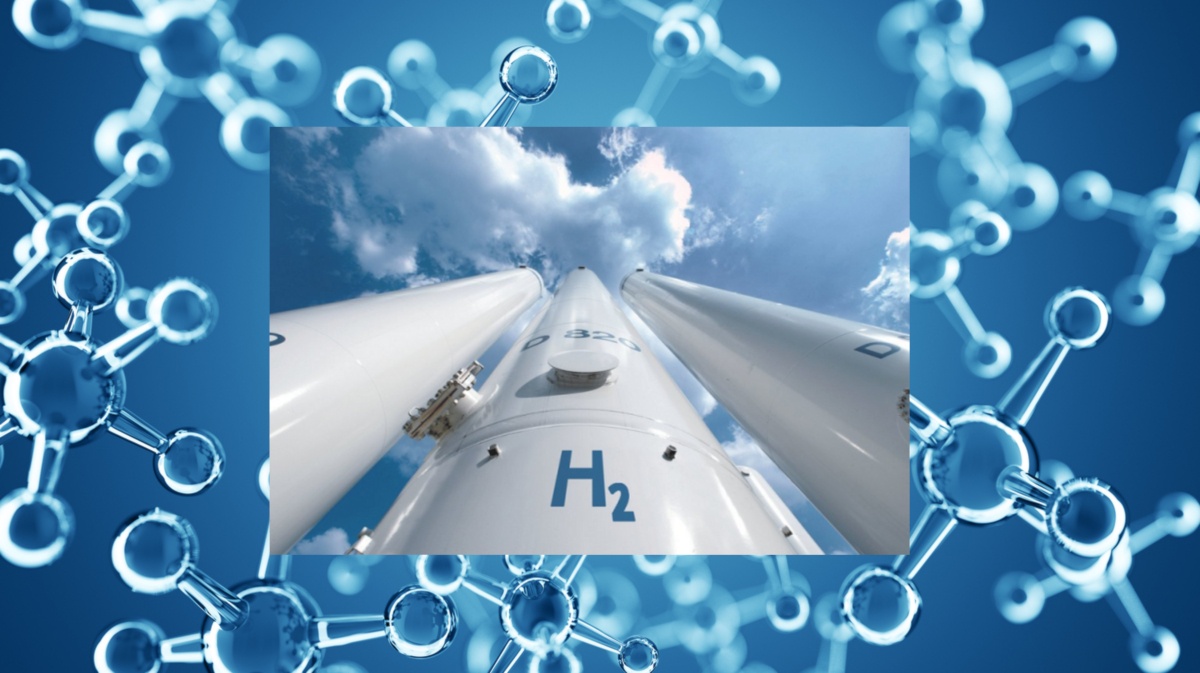 Russia and Germany will jointly implement projects in hydrogen energy. The corresponding agreement was reached by the Deputy Prime Minister of the Russian Federation Alexander Novak with the Minister of Economy and Energy of the Federal Republic of Germany Peter Altmeier

“We agreed that it is important to make joint projects in hydrogen energy. The Prime Minister of the Federal State of Saxony (FRG) Michael Kretschmer recently visited. He proposed joint projects in the field of hydrogen, ” Novak said at the meeting.

A German company is already working with Gazprom on this issue.

Meanwhile, Wintershall Dea and Gazprom are discussing the possibility of transporting hydrogen through the existing gas transmission system. The head of the German company, Mario Mehren, told about this in an interview with the corporate magazine of the Russian holding.

“As part of the Science and Technology Cooperation Program between Gazprom and Wintershall Dea, specialists from our companies and joint ventures are discussing current innovative projects in order to find ideas and jointly develop solutions,” Meren explained.

“This initiative has been around for almost 30 years. And it is one of the largest and most intensive exchange formats of this kind, ”said the head of Wintershall Dea. He stressed that during the pandemic, this work continued in an online format.

“For example, in recent months, there has been intense discussion of the possibility of adapting the existing pipeline infrastructure for the transportation of hydrogen. And the use of decarbonized solutions in our joint gas transportation business. Hopefully, soon we will be able to report on new projects in this area, ” Meren added .

In addition, Wintershall Dea and Gazprom are planning a campaign to measure methane emissions. The goal is to reduce the intensity of these emissions during gas production. The partners also plan to jointly develop measures to improve the energy efficiency of compressor stations.

“I am convinced that international partnership will continue to play an important role in the future. And thanks to joint efforts to decarbonize the energy sector, we will be able to further strengthen and expand the successful Russian-German cooperation, ”Meren concluded.

The North-South corridor and the Eurasia canal