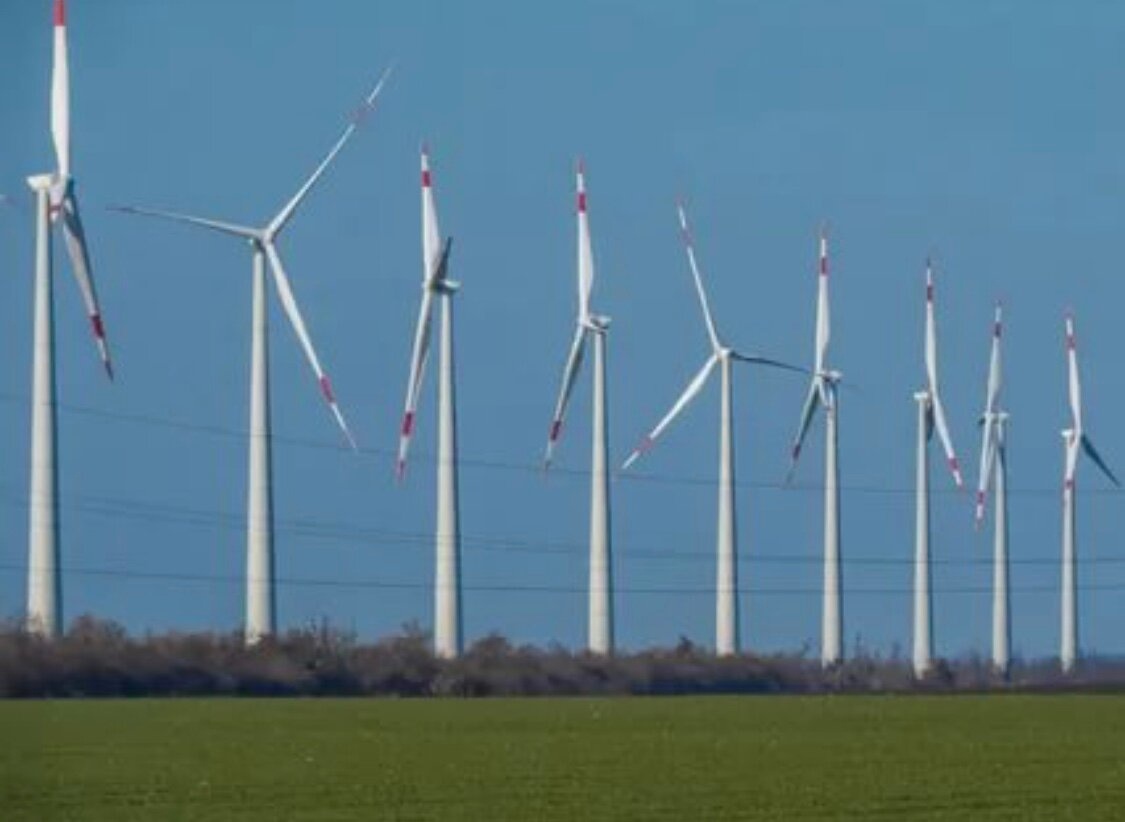 How much more is planned in the near future?

In the second half of 2020, Rosatom built a wind farm, unique in its scale. It is in Adygea, which became the largest in Russia and one of the largest in Europe.

Russia is considered to be a fan of traditional hydrocarbon energy. This is true given the huge reserves of natural gas, oil and coal in the depths of the country and on the continental shelf, mainly in the richest Arctic zone.

However, in recent years, Russia has been investing heavily in the creation of large facilities in the field of alternative renewable energy.

One of these facilities is the Adyghe wind farm.

The construction of wind energy facilities in Adygea was carried out on a land plot with an area of ​​14 hectares. In total, Rosatom has installed 60 facilities. Each wind turbine is 150 m high and rated at 2.5 megawatts.

In total, all 60 wind turbines generate energy with a capacity of 150 MW.

The length of one blade is 50 m, and each object weighs over eight and a half tons.

The blades for the Adyghe wind farm were ordered several years ago in India, but since 2020, such blades have been produced in Russia at the Ulyanovsk plant, which has already shipped the first batch of domestic blades for wind power facilities in Denmark.

It is important that Rosatom does not stop at the development of alternative energy facilities.

In terms of its size and production capacity, it will surpass the new Adyghe wind farm and will generate annually up to 210 MWh.

An equally large alternative energy facility, which is being built in the Republic of Kalmykia, is on its way.

And the largest wind farm until 2023 is planned to be built in the Astrakhan and Rostov regions. They will generate 350 MW each year.

For comparison, the largest wind farm in Europe, built in the UK in 2013, generates about 630 MW.

Generally # plans Rosatom for the construction of wind farms is very ambitious. In the next two years alone, Rosstat plans to build and commission wind power plants with a total capacity of over 1 GW.

Why world powers are fighting for influence in the Faroe Islands?