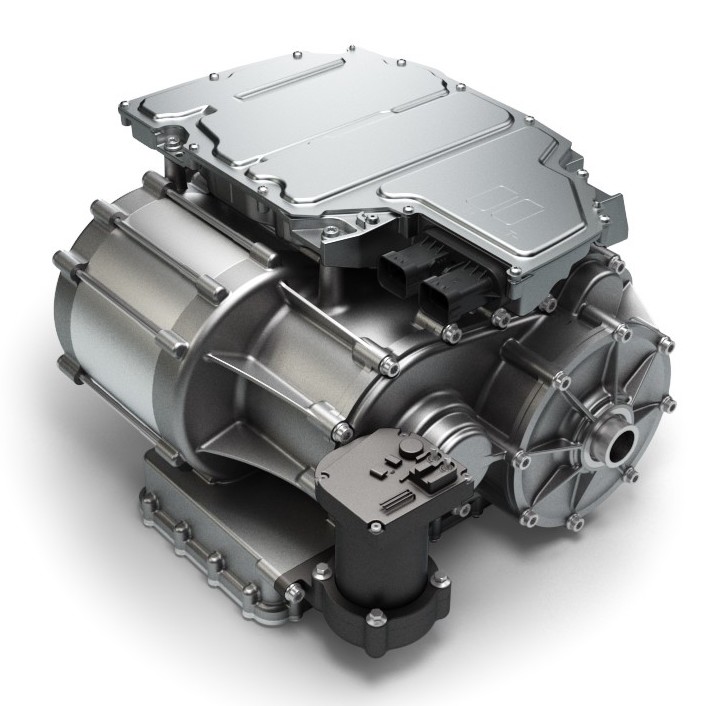 Bosch has announced the development of a special transmission option specifically for electric vehicles, on which multistage gearboxes are practically not used. The company assures that their modernized CVT will increase the range of battery vehicles by reducing energy consumption

In modern electric cars, in the overwhelming majority of cases, single-stage gearboxes are used. Only the Porsche Taycan and Audi e-tron GT platforms have a two-stage solution.

A license was issued to create the BREST-OD-300 reactor. What does it mean?