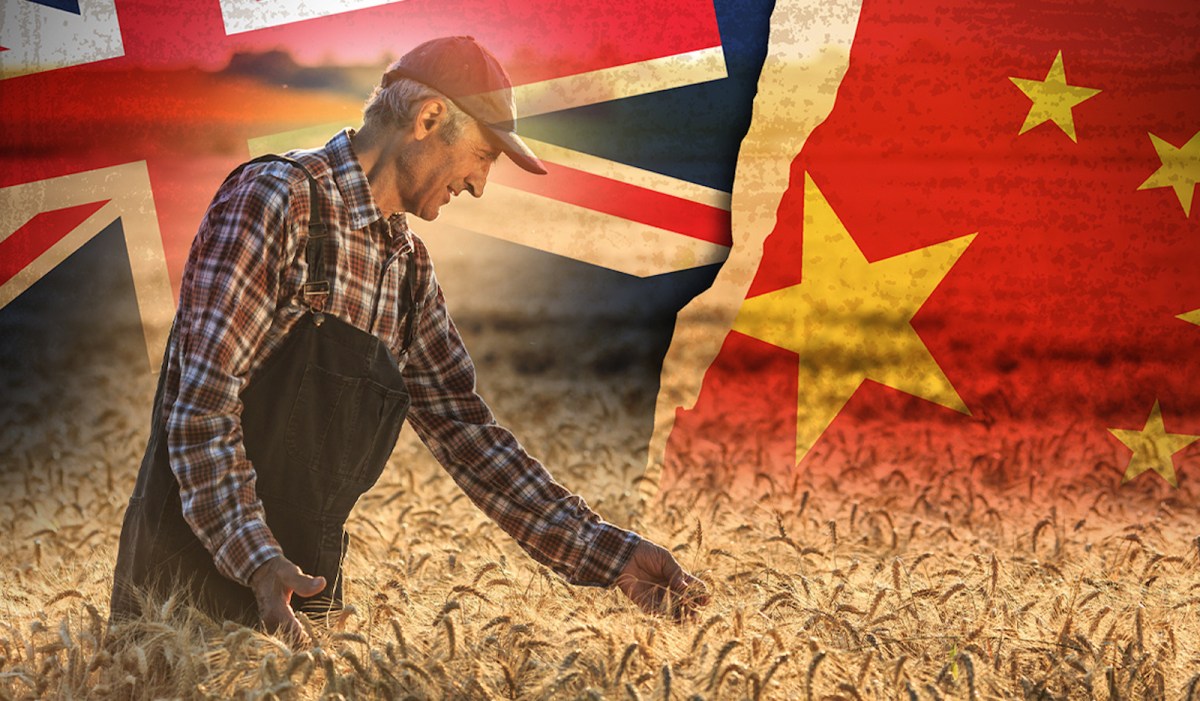 Statistics from the Chinese Commerce Ministry, General Administration of Customs of China and trade associations in Australia all show deep dives in the value of Australian exports to China in recent months.

Australian exporters have been ensnared in a wider geopolitical feud over everything from Huawei’s reputed security risks to the pandemic to alleged foreign interference in local politics. Beijing has taken particular umbrage to Australia’s call for an independent investigation into Covid-19’s origins.

At the same time, American exports ranging from wine, beef, cotton, timber to coal have seen their market share in China grow since last year. US producers are filling the void left by the China-Australia trade row. Beijing has also pledged to buy more from the US as part of its first-stage deal to ease trade tensions with the US.

Winemakers in Australia who compete with American producers worldwide for market share are particularly being hung out to dry. They exported wines worth a paltry A$12 million (US$9.1 million) to China between December 2020 and this March, representing just 4% of the amount shipped in the same period a year ago.

Chinese tariffs as high as 218.4% on Australian wines have slowed shipments to its usual largest overseas market to a trickle, according to the Australian government’s Wine Australia portal.

Dramatic changes in the past 12 months

Australian wines used to enjoy zero-duty treatment under a free trade pact between Beijing and Canberra ratified in 2015. Canberra is now seeking redress from the World Trade Organization as it contests Beijing’s sanctions against its wines and other exports.

Meanwhile, Australian barley and other agricultural products face tariffs of up to 80.5%, after Beijing concluded in May 2020 that China’s annual import of A$2 billion worth of such cereal grain from Australia as animal fodder and beer and beverage ingredient put Chinese farmers at a disadvantage due to Canberra’s supposed “rampant trade subsidies.”

China Customs data also show the nation’s meat imports from Australia dropped 8.5% in the first four months of this while Xinhua said China had stopped importing live lobsters since October as a precaution against “food safety risks.”

Recent price surges of iron ore, which represents the bulk of Australia’s exports to China, have helped to offset slumps across other categories and pushed the total value of exports to China in May up 55.4% to US$13.6 billion.

American barley has become the new favorite of Chinese brewers and fodder producers after Beijing opened the door for more US agricultural products in May 2020. In March, the US Department of Agriculture also hailed a new monthly high in beef exports to China, hitting 14,552 tons.

The final quarter of 2020 was also a blowout season for American coal exporters when Chinese power plants were told to boycott Australian mined coal and tap other nations’ supplies.

Not just agriculture is hit

A power shortage at the time caused China’s imports of American coking and thermal coal to soar more than sevenfold over the previous quarter. The momentum lasted well into the first quarter of this year, with monthly average imports hovering at around 280,000 tons, according to Xinhua which cited data from China Customs.

Altogether China imported US$73.59 billion worth of goods from the US in the first five months of 2021, up a whopping 59.8%. Australia’s corresponding total stood at US$62.37 billion, up 33.3%, the latest data from the General Administration of Customs show.

Xinhua and state broadcaster China Central Television have suggested in recent op-eds and current affairs programs that Beijing should leverage its purchasing power to drive a wedge between Canberra and Washington as Australian businesses and politicians complain about US exporters exploiting their woes and undercutting their markets in China.

United States is losing Europe for alliance with Australia