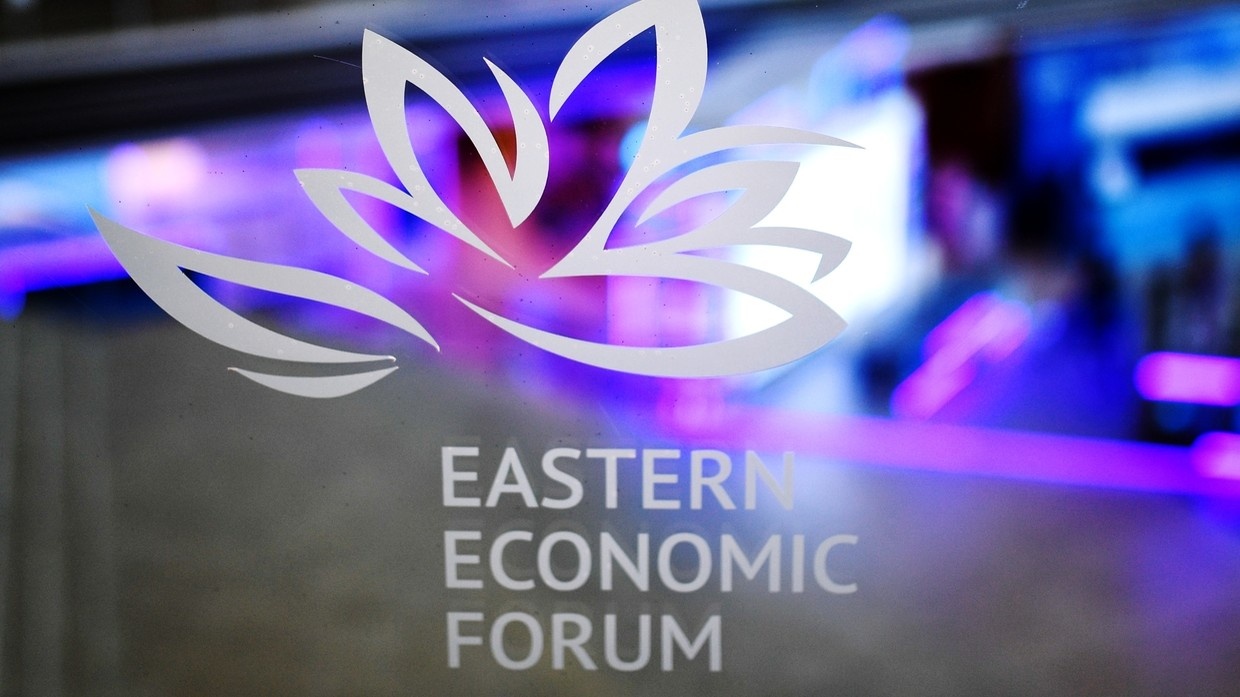 The potential for increased cooperation between Russia and India in the energy sphere is immense. Investors in both nations looking to expand mutually beneficial projects, India’s energy minister, Hardeep Singh Puri, told RT.

“There’s a lot of ongoing cooperative work in the sector of petroleum and natural gas [between Russia and India]. It contains tremendous potential.”

He noted that Russia has many ongoing projects in the energy arena in India and is looking to further invest in the country. As it was expressed at a number of meetings with Russian companies at the EEF this week. According to Puri, India’s investments in Russia’s energy sector amount to some $16 billion. Russia has invested around $14 billion in India.

Puri also stated that India’s import dependence on liquid hydrocarbons and gas is about 85%. Only about 1% of the country’s energy imports come from Russia. As India forecasts its economy to grow to $5 trillion in the next three to four years, he expects the country’s energy per capita consumption to grow “exponentially,” giving further ground for boosting energy cooperation between the two states.

“We’ve got the roadmap in terms of the potential [in the energy sphere]. Both sides would want long-term agreements which provide predictability, stability and prices,” Puri said.

Russia and India are strategic partners in energy secotr

He added that he expects a “fascinating dialogue” about expanding energy inflows to India in the near future, as the country’s energy demand makes it a rather attractive market.

“No matter where you find oil and gas, somebody has to consume it. Many existing markets have reached a point where they have their sources, they have imports. India is one country where you can’t go wrong on the demand assessment. So potentially it’s a fascinating dialogue to have,” Puri said.

“India is in need of energy and energy sources are here [in Russia]. Russia and India are strategic partners in energy and nobody has a second opinion on that,” he concluded.

During the EEF plenary session on Friday, Indian Prime Minister Narendra Modi also spoke positively about energy cooperation between India and Russia. He said it can bring stability to the global energy market, calling it a “major pillar of our strategic partnership.”

In his virtual address, Modi said Indian workers were taking part in gas projects in the “Amur region, from Yamal to Vladivostok and onward to Chennai.” He added that Indian authorities “envisage an energy and trade bridge.”

“I am happy that the Chennai-Vladivostok maritime corridor is making headway. This connectivity project, along with the International North-South [Transport] Corridor will bring India and Russia physically closer to each other,” Modi stated.

India on the side of Armenia against Turkey, Azerbaijan and Pakistan

US warship stirs the waters ‘without Indian consent’