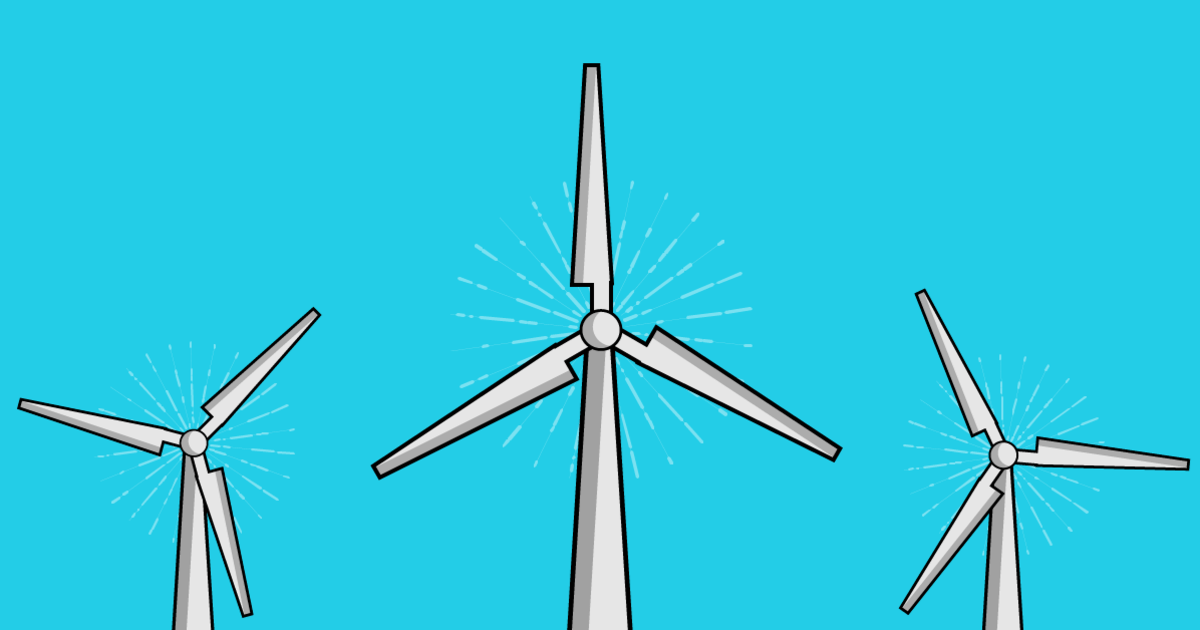 Here we are sinking in the next energy crisis. This time it will be ”green”.  Gas prices are rising like cryptocurrencies, oil has exceeded levels unseen since 2018. How will it end? And most importantly – when?

What is happening these days and weeks in Europe? Off-scale gas prices (some ten days ago, some doubted whether they would surpass $ 1,000 per thousand cubic meters, and on October 6 they came close to 2,000). And ill-considered, hasty abandonment of traditional forms of energy in favor of green energy.

Coal prices, by the way, are also hitting records. In some countries (in the UK, for example) they are even thinking about the reopening of coal mines. China also made a significant contribution to the rise in coal prices by banning the export of coal to one of its largest producers. They themselves, they say, do not have enough.

Energy companies are a big winners. The value of shares of the Gazprom is breaking records. Together with the oil industry, it pulls the entire domestic (Russian) stock market with it. The question is how long this feast will last during the coronavirus plague. The 30-fold increase in the gas price compared to May 2020 can hardly be called normal. Even taking into account the fact that in this case we are talking about futures, and the growth of the real price is much less. It is still very significant, and cannot pass without leaving a trace for the rest of the economy.

I must say that the European Union itself planted this bomb when, quite recently, it began to demand that the market switch to short-term contracts, which are obviously more volatile. Most recently, this has been superimposed on such a purely technical exchange factor as massive margin calls at hedge funds. Those who decided to play “bears”, believing that prices simply have nowhere to rise higher, were cruelly mistaken. For tens of billions of dollars.

Preconditions for this crysis were formed back in the northern summer

The preconditions for the market acceleration were formed back in the summer. It turned out to be unusually hot increasing, in particular, the demand for electricity air conditioners. This was superimposed on a sharp increase in demand from China. It was the first to emerge from the coronavirus economic torpor. Already in the summer, the main supplies of LNG were switched to Southeast Asia. Some in the EU considered it important to counter “gas dependence on Russia.” The reduction in supplies to Europe reached 20%. These volumes were not replenished by anyone, including the Americans, who previously praised their LNG as a means of liberation from the “energy diktat of Moscow.” Americans (and everyone else) could not resist big price increase in Asia.

It is also worth noting that Europe’s own gas production continued to decline. This happened due to the depletion of explored deposits and against the background of the refusal to develop new ones for the sake of the “green energy transition”. That resulting in reduction and then a complete cessation of such investments.

Who they will blame?

Gazprom made its own small contribution. It has never booked additional volumes of supplies through Ukraine this year. Everything is clear according to the letter of the 2019 transit agreement with the Ukrainian Naftogaz. Strictly speaking, Gazprom was not obliged to do this. A contract is a contract: business, nothing personal. Also, the Russian gas monopoly short-term cut by 10% in August supplies through the Yamal-Europe pipeline and stopped selling gas through the electronic trading platform for a year in advance. It should be noted that gas supplies from Russia to Europe in January-June increased by 17 billion cubic meters compared to the same period last year. By the end of September the increase was already 18 billion cubic meters – while other suppliers did not increase exports. So Gazprom did not violate any obligations.

However, the inevitable search for the “extreme” in such a situation may force some in the West to again “blame” Moscow. . And also China, which buys up everything on the market with a vacuum cleaner. Not America, which, although it did not fulfill its promises, but they were not contracted. . And you certainly cannot blame those who do not want to abandon the provisions of the Third Energy Package (EU). According to that Gazprom will not be able to use more than half of the pipe’s (Nord Stream 2) capacity. Yet for the sake of life-giving competition!

The short-term consequences of the energy crisis are quite predictable. This is, firstly, the surge in inflation around the world, which is already pumped up by trillions of emissions of dollars, euros and yen, committed to support economies (and stock markets) in the midst of a pandemic.

Transition to “green energy” will be long and expensive

A number of countries have started talking about rationalizing energy supplies. China has actually started to do this. And his example is very revealing and clearly demonstrates that the transition to “green energy” will be difficult, long and expensive.

Power generation in China is more than 70% dependent on coal. It is the dirtiest source of energy in terms of greenhouse gas emissions. However it is one of the cheapest. The CCP has set a goal of achieving a carbon neutral economy by 2060 – ten years after the European Union. Well, once the party (CCP) has set a goal, it must be fulfilled. Investment in the coal industry is falling and so is production. So far, it has not been possible to fill the shortage with renewable energy.

The example of China and Europe suggests that all of this is just the beginning of a long journey towards green energy. The current crisis can rightfully be called the First World Crisis of the Green Transition. And such excesses will repeat and grow. The process will continue not for years, but for decades. Energy systems – at least temporarily, until the right balance is found – are becoming more vulnerable, not more resilient (including to the vagaries of the weather). And it will be very difficult to find and maintain this balance.

Where will electricity come from?

Only one conversion of road transport to electricity will lead to an increase in demand for it by 20-30%. Where will it come from? How difficult will this very “energy transition” be made by growing inflation (as a consequence of the general rise in energy prices) in combination with increased price volatility? Nobody knows yet. That is, with a high probability, the “energy transition” will be accompanied not by economic growth, but by an economic recession or stagnation against the background of shocks in certain sectors of the economy.

Spurred on by loud political slogans (and the corresponding actions of state regulators), investors are heavily investing in “renewable energy”. That is certainly good thing but they are stopping investing in traditional ones.  Wind and solar electricity must be stored somewhere, it is not coal, which can be taken out of the ground as needed. This means that huge storage capacities are needed.

In business, this is called unpredictability. And it costs money. The technological solution to this problem takes time – and also money. Until recently, a model worked in Europe. Gas generation served as insurance for renewable energy. However, insurance does not work properly in the face of such a sharp rise in prices.

Of course, the scale of the catastrophe that happened should not be exaggerated. And all the more, you shouldn’t bury the “green energy”. At stake is survival on planet Earth and preservation of its climate in a form acceptable to the human race. As the current crisis is overcome, new long-term solutions will be found.