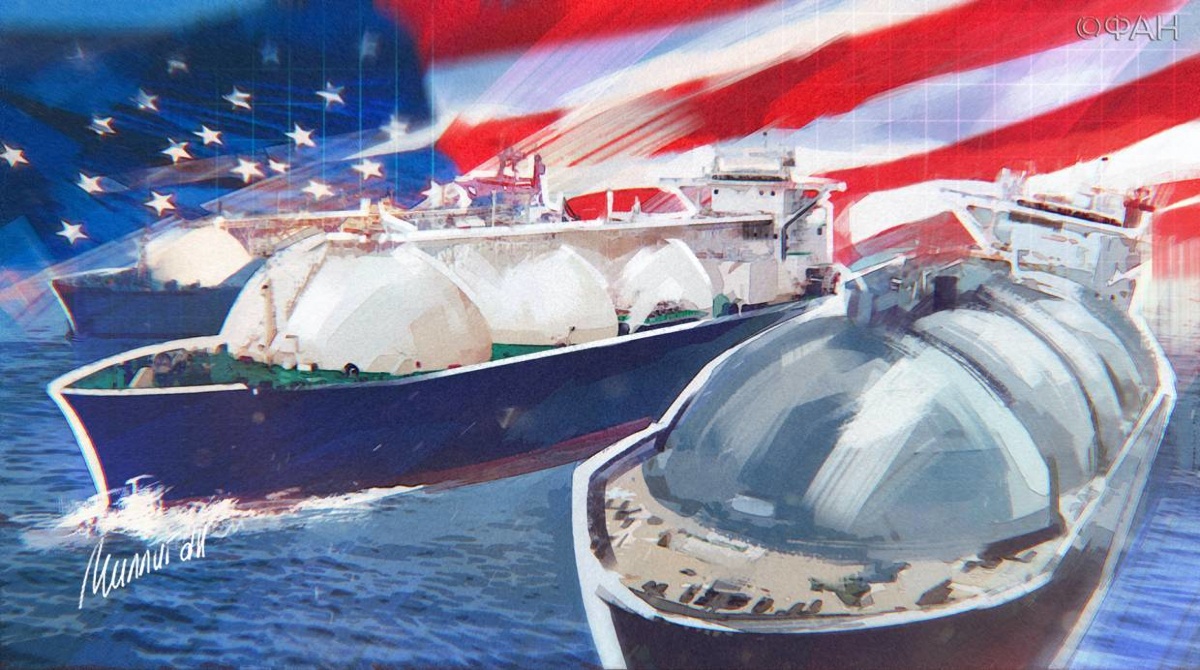 It is worth looking for the culprit in the EU energy market in Brussels and the capitals of the largest countries of Western Europe. Political myopia and colossal dependence on Washington played a cruel joke on them. This opinion was expressed by the FAN economist, top manager in the field of financial communications and CSR Andrey Loboda

Russia complies with the conditions

The German government has officially denied the assertion of Russia’s non-compliance with contracts for gas supplies to Europe. This was announced to TASS by the head of the Bundestag Committee on Economics and Energy Klaus Ernst .

“The German government on October 11 officially gave a negative answer to my question as to whether there are signs that the reason for the increase in gas prices is the failure of Russian energy suppliers to comply with their obligations under existing contracts,” said the German deputy.

The Cabinet of Ministers’ reply provided by Ernst says that “the FRG government has no information about non-compliance by Russian energy suppliers with their contractual obligations.”

As Andrei Loboda noted, gas prices pulled up all other energy assets in the world market. The most vulnerable were the markets of the EU, Great Britain and the key economic powers of Southeast Asia. According to conservative estimates, each Western European family will pay for heating services and electricity consumption by 500 euros more than last year.

“Even against the background of relative stabilization and flawless fulfillment of the delivery schedule under the existing contracts on the part of Russian companies to the EU, the European gas market is experiencing an obvious deficit. The price of blue fuel on the London ICE exchange on Friday exceeded $ 1,250 per thousand cubic meters. The time of cheap gas on world markets has come to an end, and for the next ten years, consumers in the world’s leading markets will live in a new reality, ”explained Andrey Loboda.

As the FAN interlocutor noted, the USA, China, Japan, EU, Great Britain were so carried away by the energy transition and a secure energy future that, as a result, they could not predict the development of events for the next year. Now you have to learn from mistakes.

“To look for the culprit in what happened on the EU energy market is in Brussels and the capitals of the largest countries of Western Europe. Political myopia and colossal dependence on Washington played a cruel joke on them. Today, the western neighbors have only 75% of their underground storage facilities pumped in, and the US has inflicted the most serious damage on its European partners in NATO through the policy of sanctions against Nord Stream 2, added Andrei Loboda.

The US threw the EU at critical moments

As Andrei Loboda noted, 12 small energy companies left the UK market. Despite an increase in Russian gas supplies by 15% every year, the leading energy companies in Germany are experiencing insurmountable problems. The world’s largest steel company, ArcelorMittal, has shut down several of its European plants due to rising energy prices.

“The Europeans will now have to impartially rethink what happened, develop formulas for balancing and shaping the energy market. The Americans and oil and gas suppliers from the Persian Gulf countries simply threw the EU at critical moments, reorienting exports to China, Japan and South Korea, because in these countries fuel prices are almost 10% higher than European ones. The shortage of natural gas in Europe and Asia increases the demand for oil and coal, the situation is seriously aggravating. By the end of 2021, oil can gain a foothold in the range of $ 90-100 per barrel of Brent. The market is still driven by expectations of strong demand for energy in October and Q4, ”said Andrey Loboda.

According to him, the United States admitted to pressure on OPEC to reduce fuel prices. The toxic footprint of the United States in the current EU energy crisis is visible to the naked eye. Friendship and currying favor with the US is costly for the EU.

“High gas prices have already led to a slowdown in the growth of the European economy, the European industry has already begun to decline. The events taking place pose a serious threat to the formation of a coalition in the German Bundestag. And Nord Stream 2, like oil and gas supplies from Russia, has nothing to do with it, “concluded Andrei Loboda.

Nord Stream 2 is a gas pipeline from Russia to Germany with a capacity of 55 billion cubic meters per year. At the end of 2019, then-US President Donald Trump signed the country’s military budget plan, which included the imposition of sanctions on the project. According to experts, the launch of Nord Stream 2 will be able to strengthen the sovereignty of Europe, led by Germany, over the United States.

The NATO/EU Rape of ‘Complex’ Macedonia

How the United States is destroying the industry of Europe?