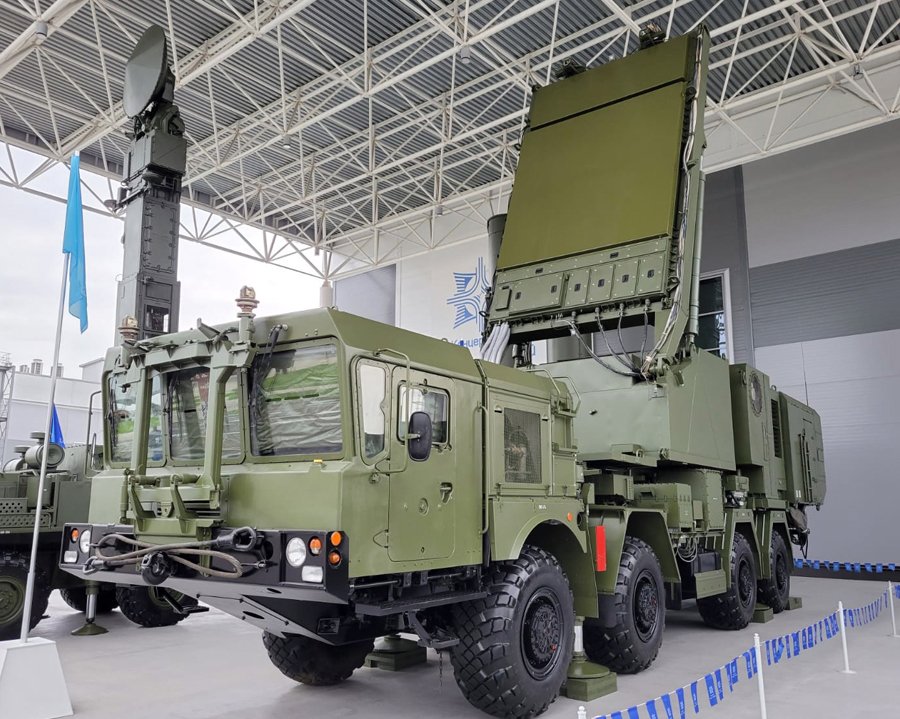 The features of the highly specialized anti-aircraft complex of the Russian design “Abakan”, capable of withstanding ballistic missiles, have become known. At the same time, the new air defense system is as automated as possible. It is analogous to the well-proven Israeli Iron Dome system

SAM is not strategic, and this is emphasized by its developers. “Abakan” is not a competitor to the S-300 and S-400. This is a highly specialized system, and this is its main feature. The tasks of “Abakan” include the interception of operational-tactical ballistic missiles, as well as hypersonic targets, for other targets it does not work as efficiently.

The future customer of the complex was one of the countries of the Middle East. It required specific characteristics. A multifunctional complex of the S-400 or S-500 type was not required. The order was for a highly specialized anti-aircraft complex capable of fighting ballistic targets.

Moreover, it had to be as automated as possible. Russian developers from “Almaz-Antey” managed to create in a short time the air defense system “Abakan”. It fully meets the requirements of the customer. The complex is designed to combat single-stage missiles with a speed of up to 3 km per second.

The air defense missile system is capable of hitting targets at an altitude of 25 km and a range of up to 45 km. The complex can be easily integrated into any anti-missile system and can operate both autonomously and in conjunction with other air defense systems.

Part of a bigger system

The complex was created to work in tandem with Russian long-range anti-aircraft missile systems. Its task is to supplement them. It is designed to help can create a modular air defense system. It is known that the same S-400 has a limited number of launchers, and if you borrow a certain number of missiles to intercept complex targets, then the number of ammunition for intercepting conventional targets will already be less than required.

Here “Abakan” will come to the rescue, which will deal with complex ballistic targets. The complex is capable of destroying both modern and advanced non-strategic ballistic missiles in the air.   Also, “Abakan” can work in conjunction with foreign anti-aircraft missile systems. Any country can expand the capabilities of its air defense-missile defense system with the help of “Abakan”.

The combination of S-400 and “Abakan” is becoming especially relevant. This takes place in the context of a bet on the so-called oversaturation of air defense/missile defense. It is when a large number of objects are simultaneously attacked. This is most clearly seen in the technology of “drone swarm” being created in many developed countries. It theoretically can break through almost any air defense, since there are not enough missiles for all these kamikaze drones and attack drones.

Similar to the Israeli Iron Dome

For the first time, the Abakan air defense missile system was presented at the international exhibition Dubai Airshow 2021, held in the United Arab Emirates in November this year.

PUTIN IN THE TAIGA, LAVROV’S BIRTHDAY..