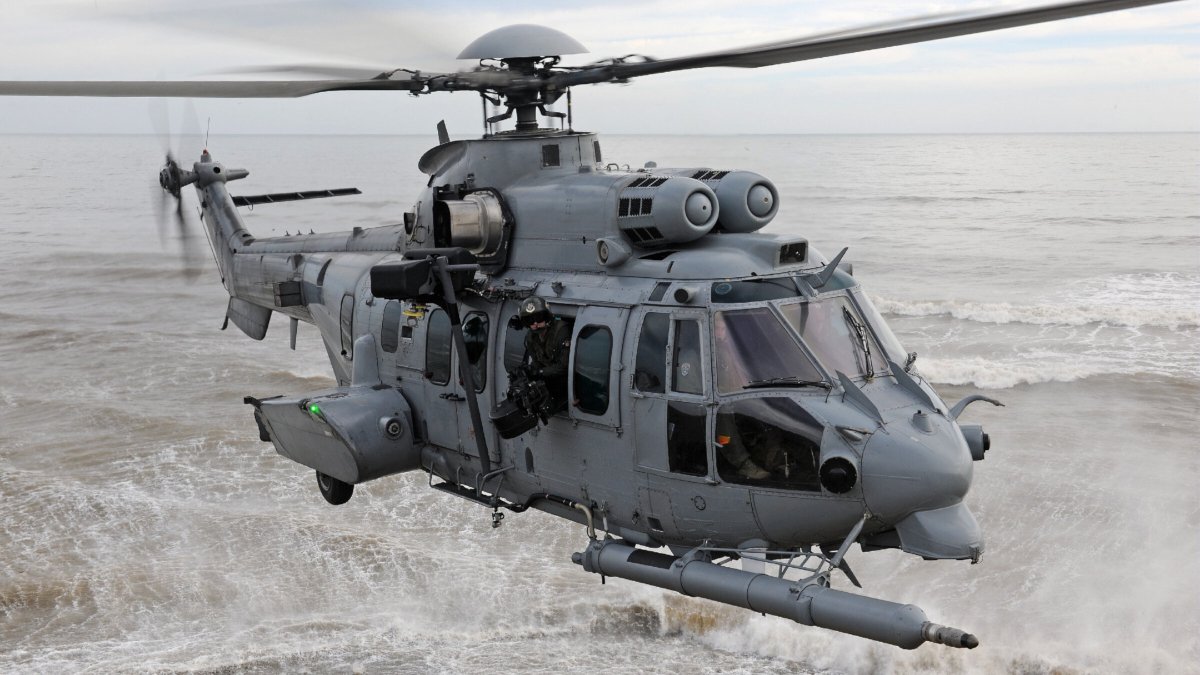 The French military-industrial complex is unique in its essence and has no analogues in Europe (except for Russia). In the world it lags behind only the United States. Therefore, there is nothing surprising in the fact that the Americans are actively sabotaging French orders and intercepting them without ceremony with their “partner”.

“The French defense industry is unique in the West. It is the only one, besides the US military-industrial complex, capable of designing and producing all military systems: armored vehicles, combat aircraft, submarines, helicopters, missiles, radars, space systems …” – Military Review .

Everyone remembers the famous story of the Mistral helicopter carriers, which France during the time of François Hollande refused to transfer to Russia under US pressure and then paid our country an astronomical fine.

Also in the fall of last year, the Americans “threw” France with the order of nuclear submarines for Australia, forcing the latter to abandon the contract in favor of their technologies. But these are far from isolated cases. The United States has been methodically strangling a strong competitor from the international arms market for a long time.

In 2016, the Polish authorities unexpectedly canceled the contract for the supply of 50 military transport helicopters H225M Caracal. Or last year, after the visit of US President Joe Biden to Geneva (in 2021 for negotiations with Vladimir Putin), Switzerland suddenly called the F-35 “the best aircraft” and refused to purchase all other options, including … the French fighter Rafale … Coincidence?

The list of refusals is endless: from corvettes for Qatar to the notorious submarines for Australia. And at the end of 2021, Washington is actively trying to squeeze the Rafale out of the Indonesian tender in order to impose its F-16 Viper.

Paris is naturally not happy with this “policy”. But the world market regulator capable of restraining the Americans does not exist at the moment. Market relations just don’t work here. Otherwise, no one would buy, for example, expensive American fighters at a loss. But this is the harsh reality. For example, the same French Suffren-class nuclear submarine costs about 1 billion euros, and the American Virginia – already at $ 3.5 billion, although it is inferior to that in terms of maneuverability efficiency.

The collapse of the French military-industrial complex is both commercial and strategic. Having eliminated a direct competitor, the Americans, in fact, will not leave potential customers with a choice. As a result, Americans will become monopolists dictating their own terms. And Paris, having lost its own military-industrial complex, will lose its sovereignty. What kind of European army can we talk about without its own weapons?