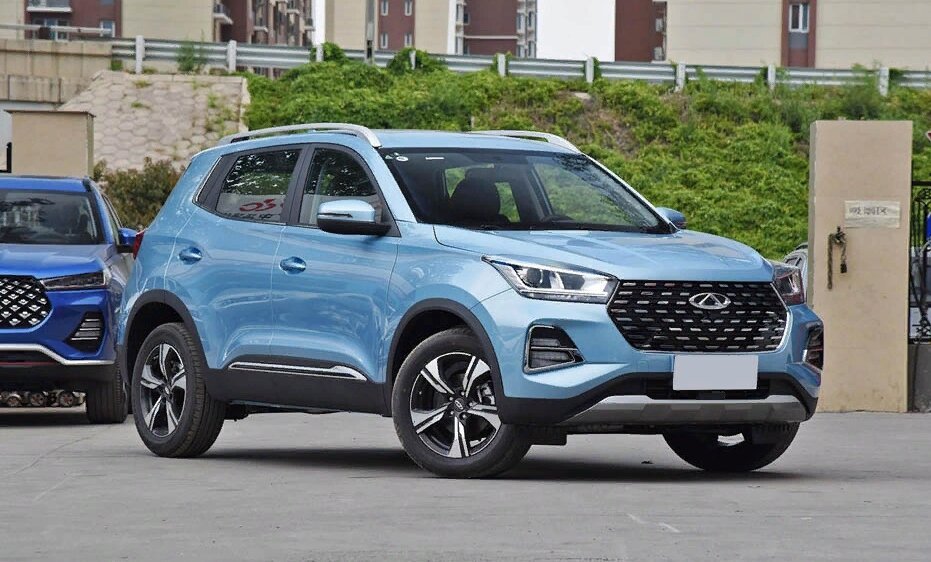 It’s no secret that the Russian automotive market is going through hard times. Nevertheless, it is interesting that for manufacturers from the Middle Kingdom it is of particular interest. China will overwhelm Russia with new cars in 2022.

Many representatives of Chinese auto brands ambitiously declare that Russia is a priority market for them. That gives certain hopes for the development of its individual niches.

With all this, in 2022 we will already be able to observe the escalation of new models. From crossovers to electric vehicles, and then they will all be listed. So, let’s look at what will go on sale in Russia this year. 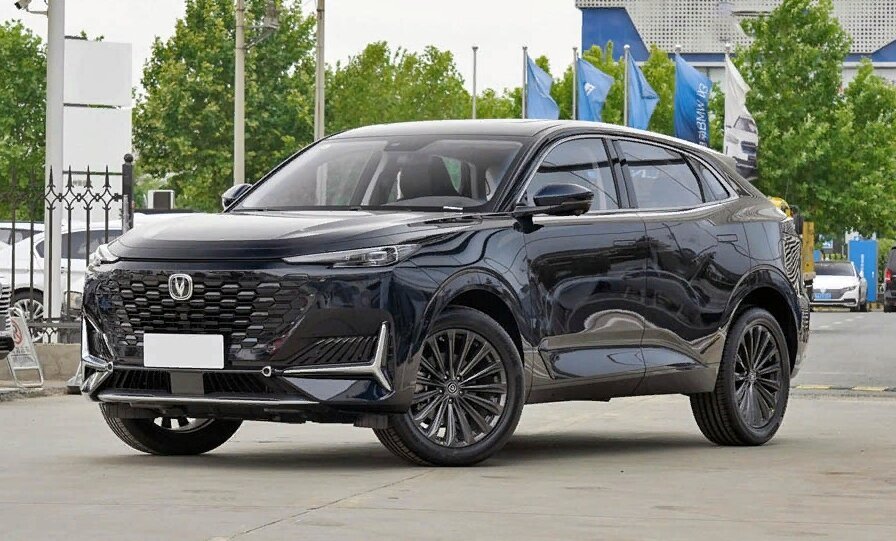 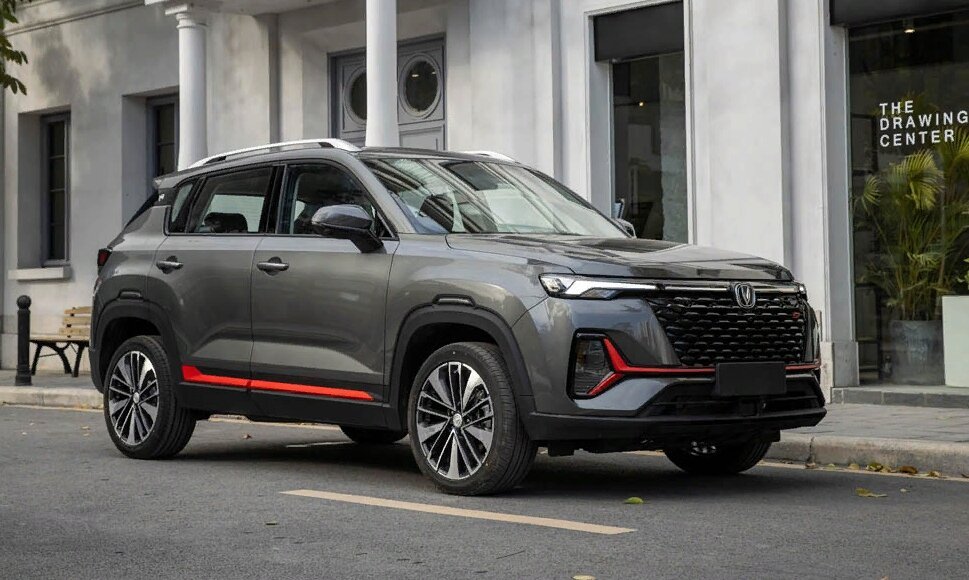 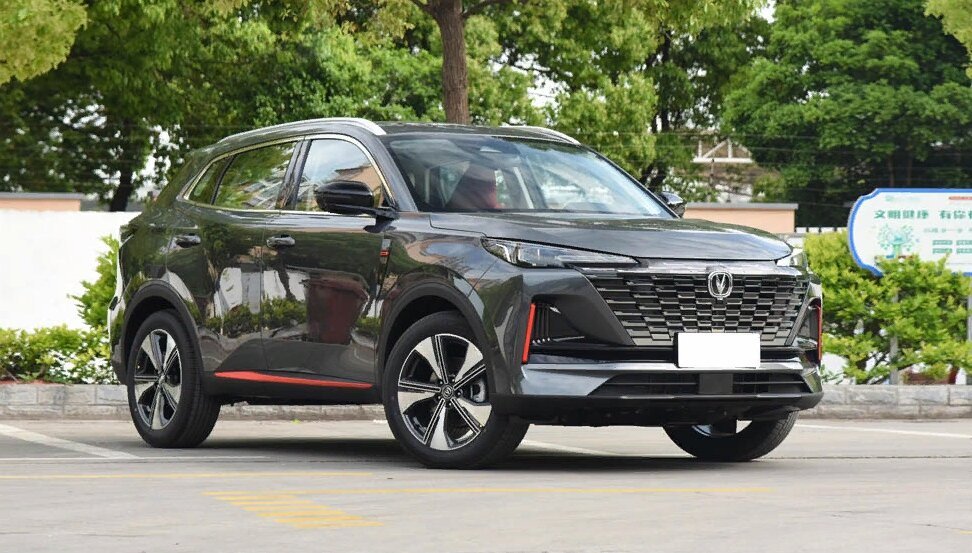 Perhaps the main novelty from this brand should be the UNI-K crossover. It can be seen in the showroom at dealers in March 2022. The car has a fundamentally new approach to design and it is worth noting that visually. It looks very impressive. In addition, Uni-K’s technology is technologically advanced. 2.0-liter engine generates 174 Kw and is combined with an 8-speed automatic transmission. That creates a number of prerequisites for competition with eminent opponents in the large-size SUV segment.

Two off-road vehicles will arrive in time for the summer – CS35 Plus and CS55 Plus. The model with the 35th index will be updated, but mostly cosmetically: the optics and a number of body elements have changed, and more functional multimedia has been installed in the cabin. As for the CS55, it is already the second generation and has grown somewhat in size, while it will be powered by a 1.5-liter turbo engine, which is combined with a seven-speed “robot”. 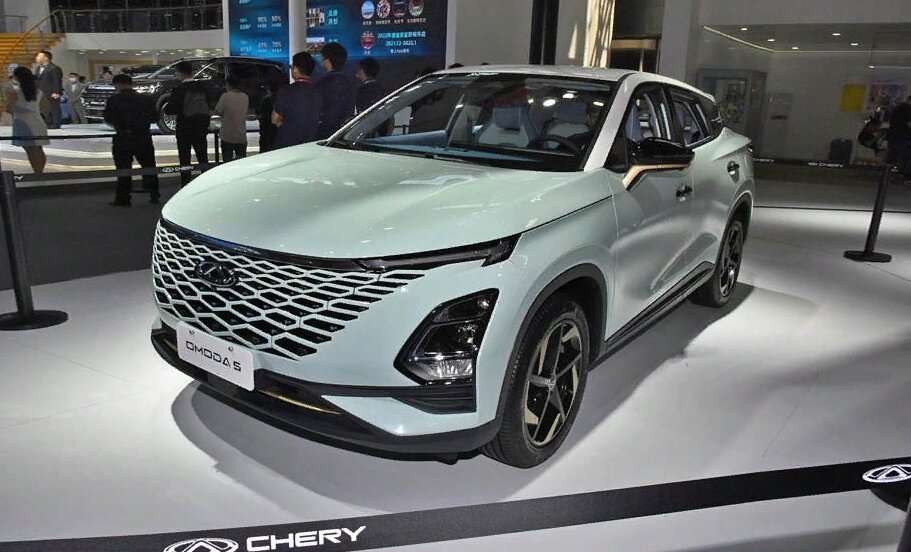 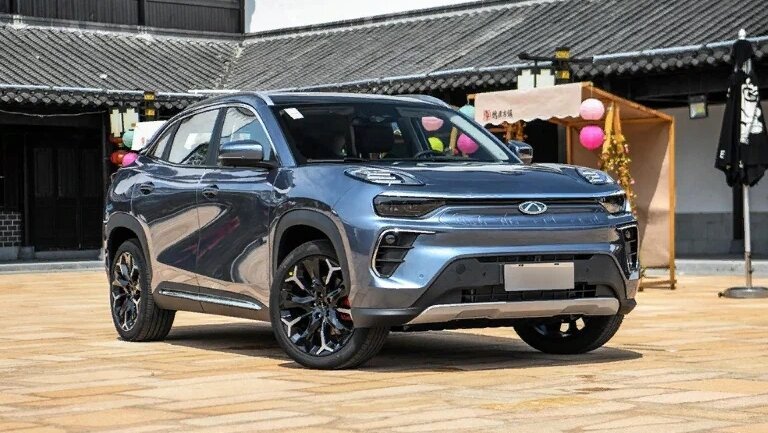 This manufacturer in Russia, without exaggeration, is one of the most active in terms of the number of updates to its lineup. This can be seen from last year. In the current one, we are expecting another parade of premieres from Cherie.

First, it is worth noting the release of the Tiggo 4 Pro model. The machine is based on the platform of the usual Tiggo 4 and is a more refined version than before. Basically, the bet is made on equipment, while the technology and even the corporate style in the design have not undergone fundamental innovations.

The next model in line is the Omoda 5. It is remarkable in that it opens up a whole new family of Chery SUVs that will have a premium accent. The crossover will be equipped with a turbocharged 1.6-liter with 197 Nm.

Another high-profile premiere from Cherie should be the EQ5 electric crossover. It should start sales of relatively affordable SUVs with an alternative type of power plant. A feature of the novelty is the power reserve, which is available on a full charge of the top-end battery – up to 510 kilometers.

We will come back with more news on the Chinese car industry “invasion” on Russian market.

“KamAZ of Doomsday, the conqueror of the poles…

Bosch has created a CVT that extends the range of EVs