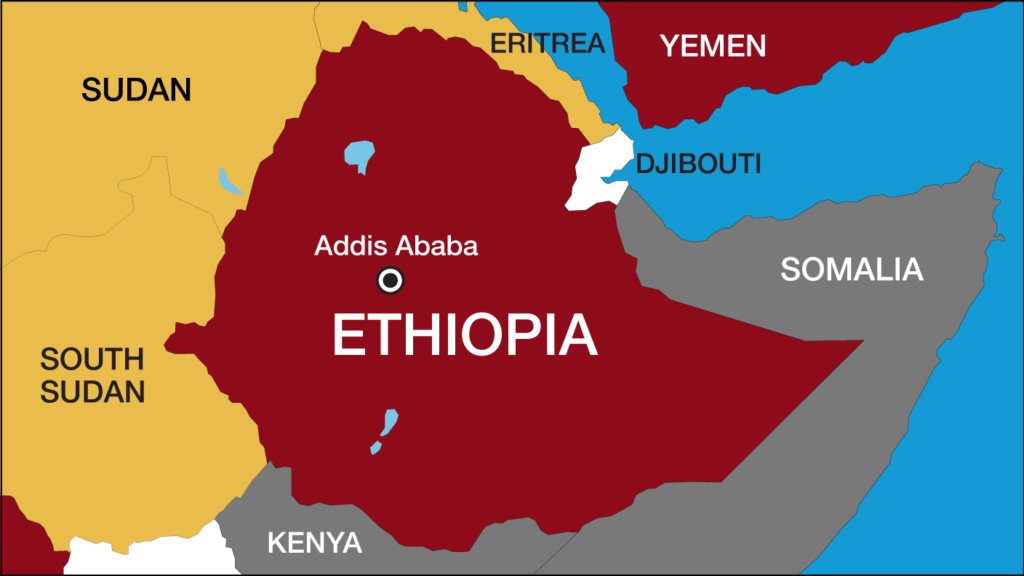 A new scramble for Africa? Events in Ethiopia show how America and China are fighting a proxy war for influence on the continent. 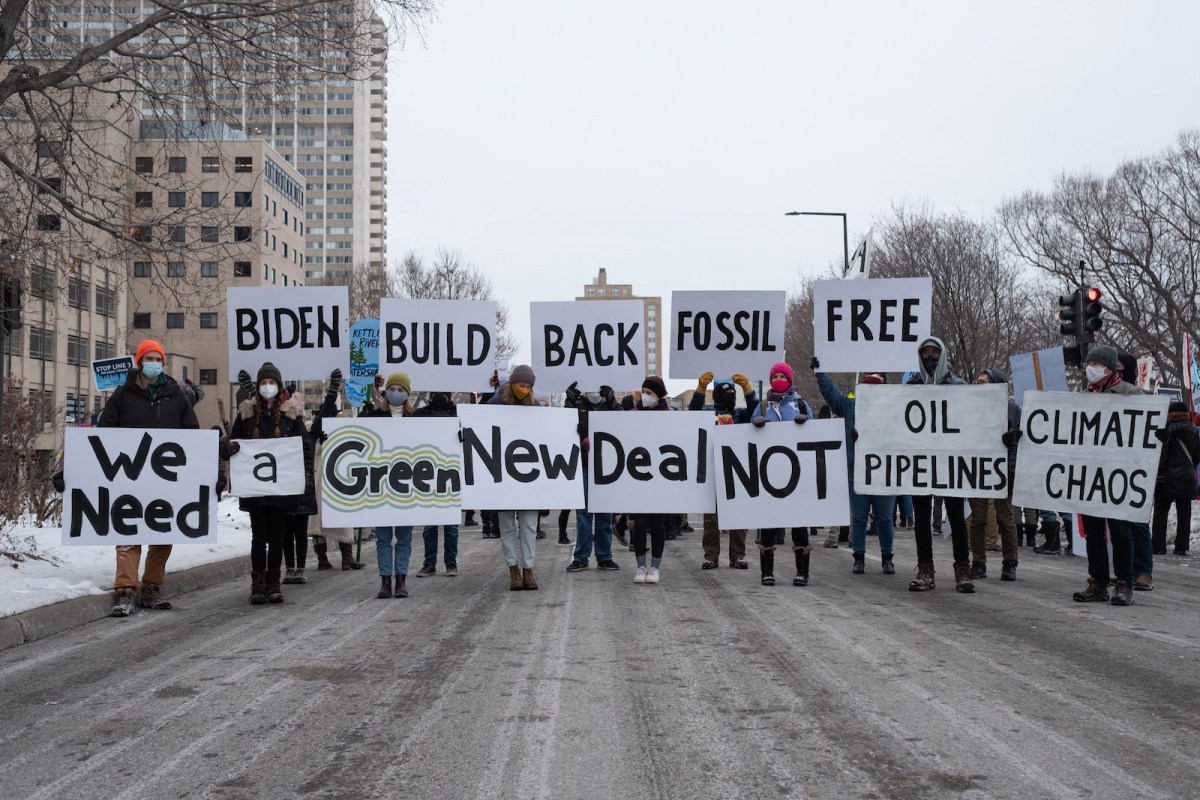 Continue ReadingWatch out! Biden wants to save the planet 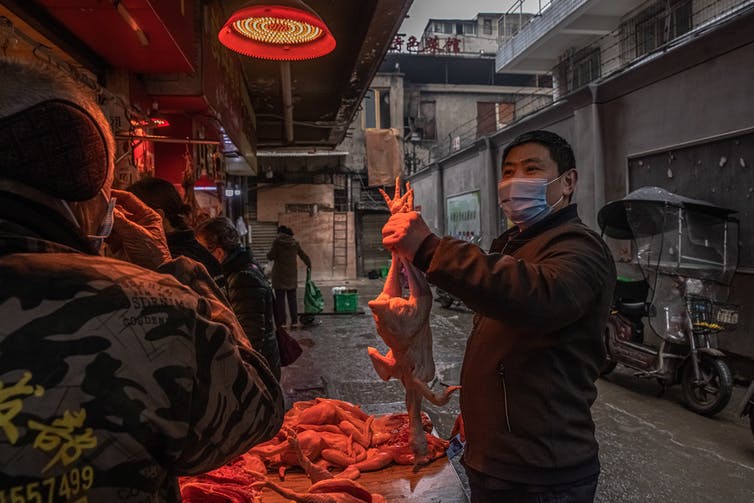 WHO released its report into the origins of the coronavirus, a report I contributed to as a member of the recent mission to Wuhan, China.

Continue ReadingThe WHO report into the origin of the coronavirus 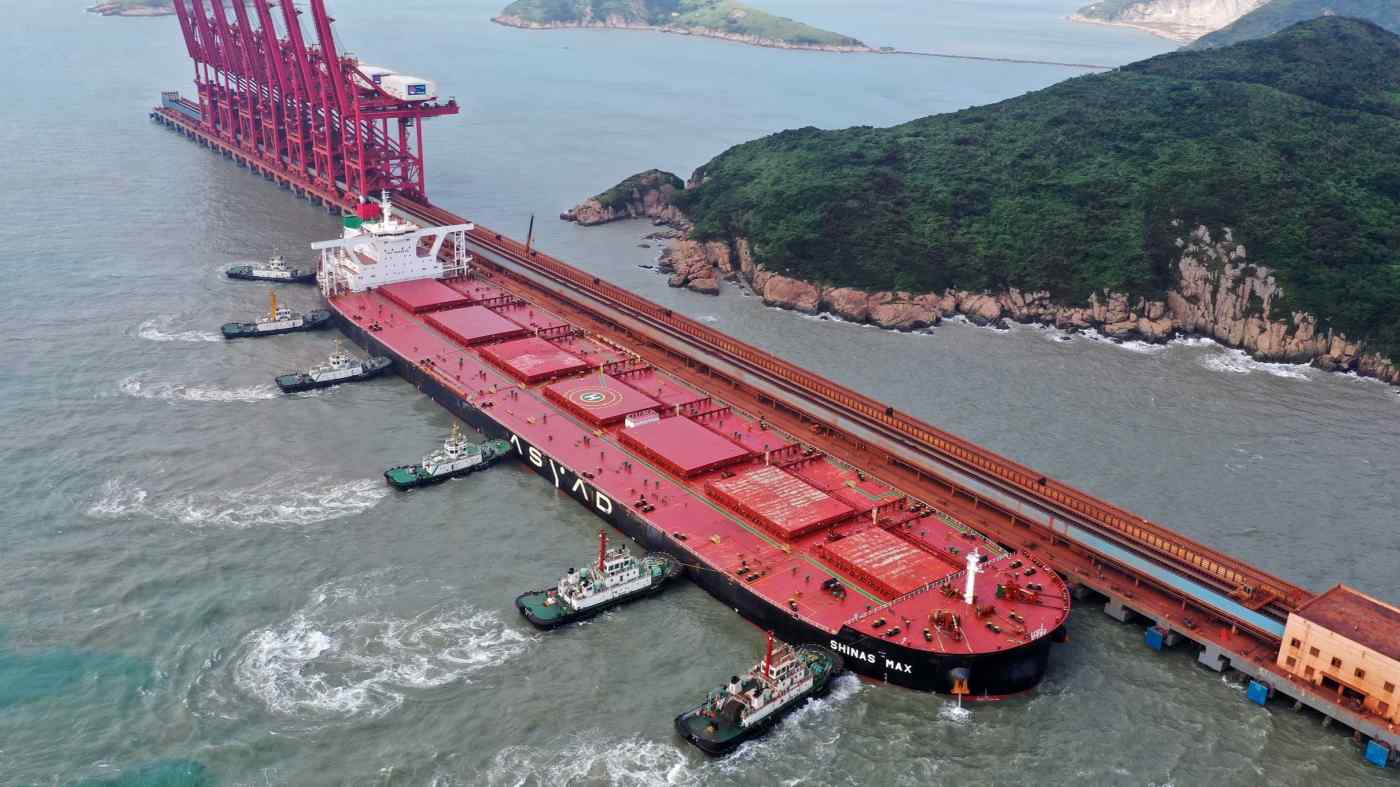 China is "preparing the pathway" to develop Simandou, with an expeditious 2025 timetable. That would seem stretched if you're talking about a Western producer in Australia or Brazil. However, it is entirely plausible that China could be producing in that time frame." 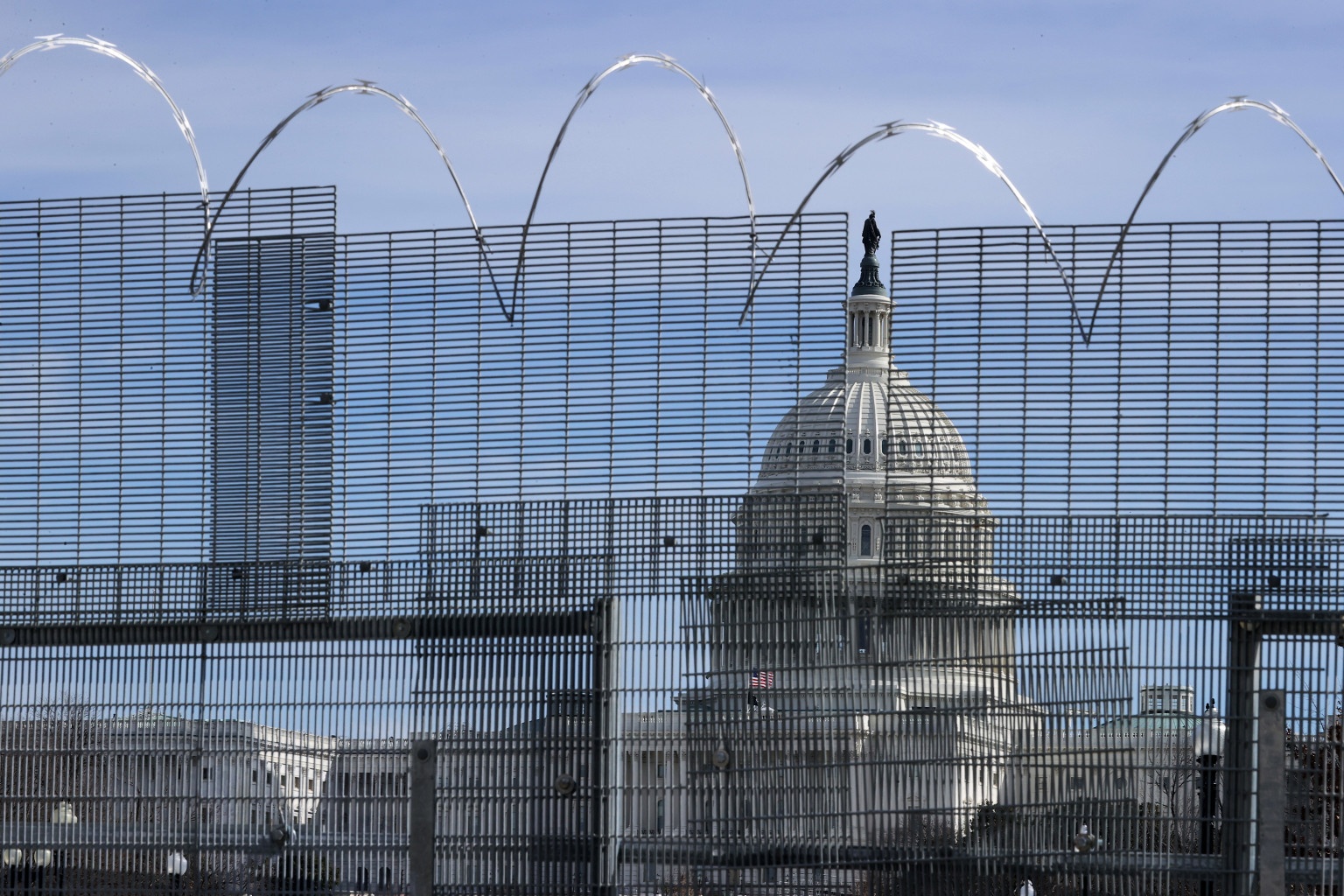 WASHINGTON, DC - FEBRUARY 17: A temporary security fence topped with concertina razor wire surrounds the U.S. Capitol on February 17, 2021 in Washington, DC. The fence was erected around the Capitol, the Supreme Court, the Library of Congress and their associated office buildings following the deadly January 6 insurrection, where thousands of supporters of former President Donald Trump stormed the Capitol in an attempt to halt certification of the 2020 presidential election results. (Photo by Chip Somodevilla/Getty Images)

It’s no coincidence that, after years of fighting abroad, the United States is beset with paranoia, loss of trust, and increasingly bitter divisions 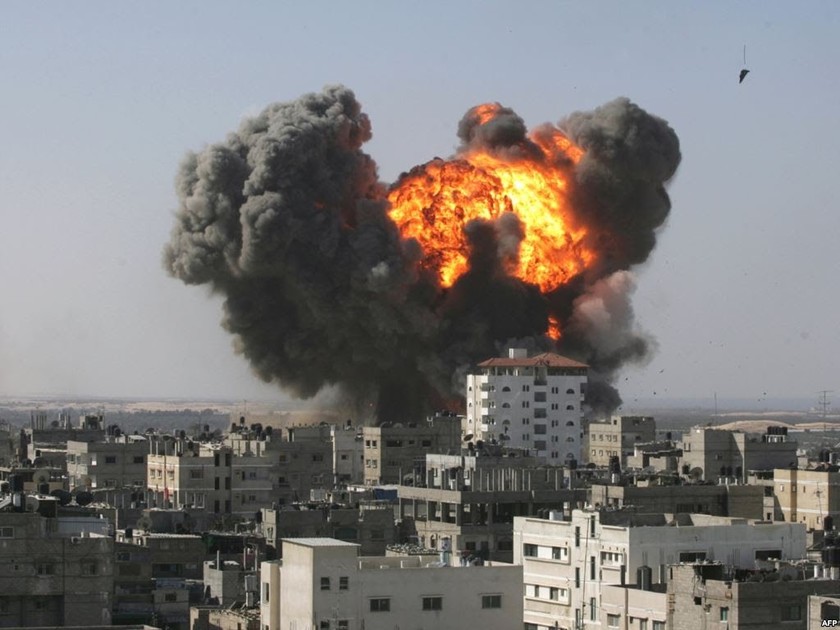 The most significant piece of new information revealed in this interview with the acclaimed former OPCW chief José Bustani is his assertion that while the US was orchestrating his 2002 ouster due to the risk he posed of derailing the Iraq war agenda with successful negotiations, his office was packed with hidden surveillance equipment and that his American head of security vanished immediately after this was discovered. 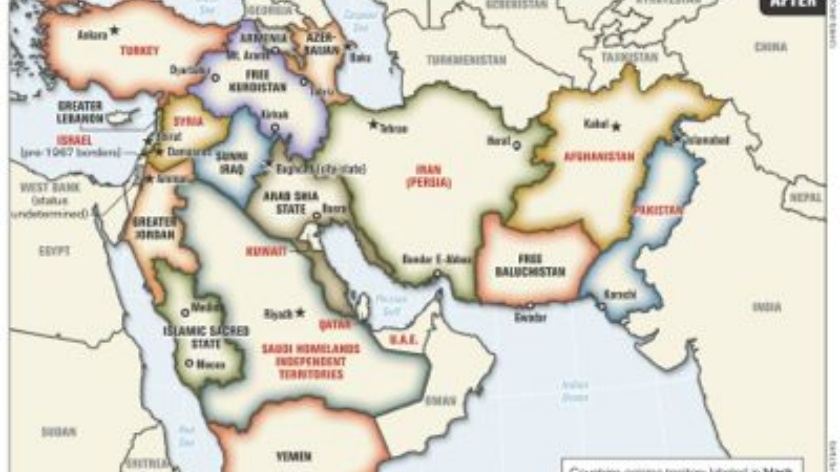