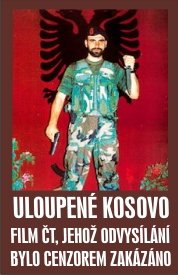 Although the Czech Television (Česká televize) was one of the sponsors of the documentary, it delayed broadcasting it several times, claiming the documentary was “unbalanced” and marked with “pro-Serbian bias”,… 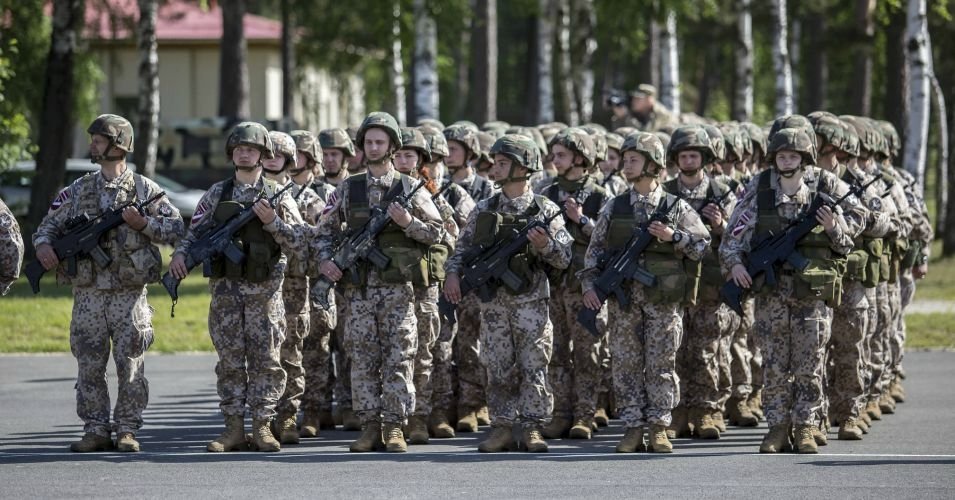 Only days from presenting rosy picture of NATO unity we are watching serious exchange of accusations between Turkey and USA after failed (maybe fake) military coup in Turkey. It…

Continue ReadingNATO IN WAR – With Itself 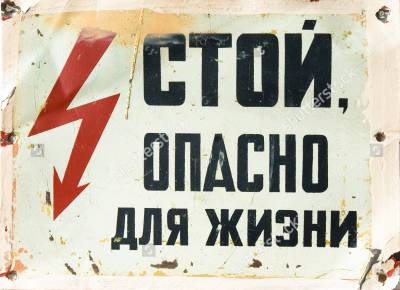 We, the undersigned, are Russians living and working in the USA. We have been watching with increasing anxiety as the current US and NATO policies have set us on an extremely dangerous collision course with the Russian Federation, as well as with China. Many respected, patriotic Americans, such as Paul Craig Roberts, Stephen Cohen, Philip Giraldi, Ray McGovern and many others have been issuing warnings of a looming a Third World War. But their voices have been all but lost among the din of a mass media that is full of deceptive and inaccurate stories that characterize the Russian economy as being in shambles and the Russian military as weak—all based on no evidence. But we—knowing both Russian history and the current state of Russian society and the Russian military, cannot swallow these lies. We now feel that it is our duty, as Russians living in the US, to warn the American people that they are being lied to, and to tell them the truth. And the truth is simply this: If there is going to be a war with Russia, then the United States will most certainly be destroyed, and most of us will end up dead. 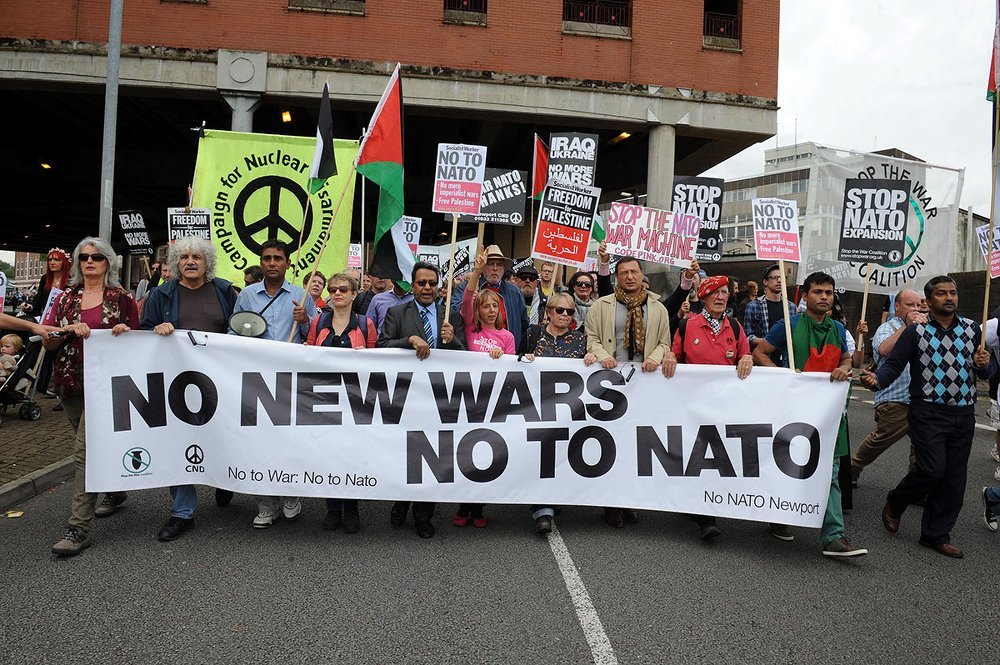 Apart from UK, the most aggressive supporters of increased NATO presence close to the Russian borders happen to be the most loyal allies of Nazi Germany in World War II. Coincidence? I don't think so!

Continue ReadingQuestion for EU – Is it time to leave NATO? 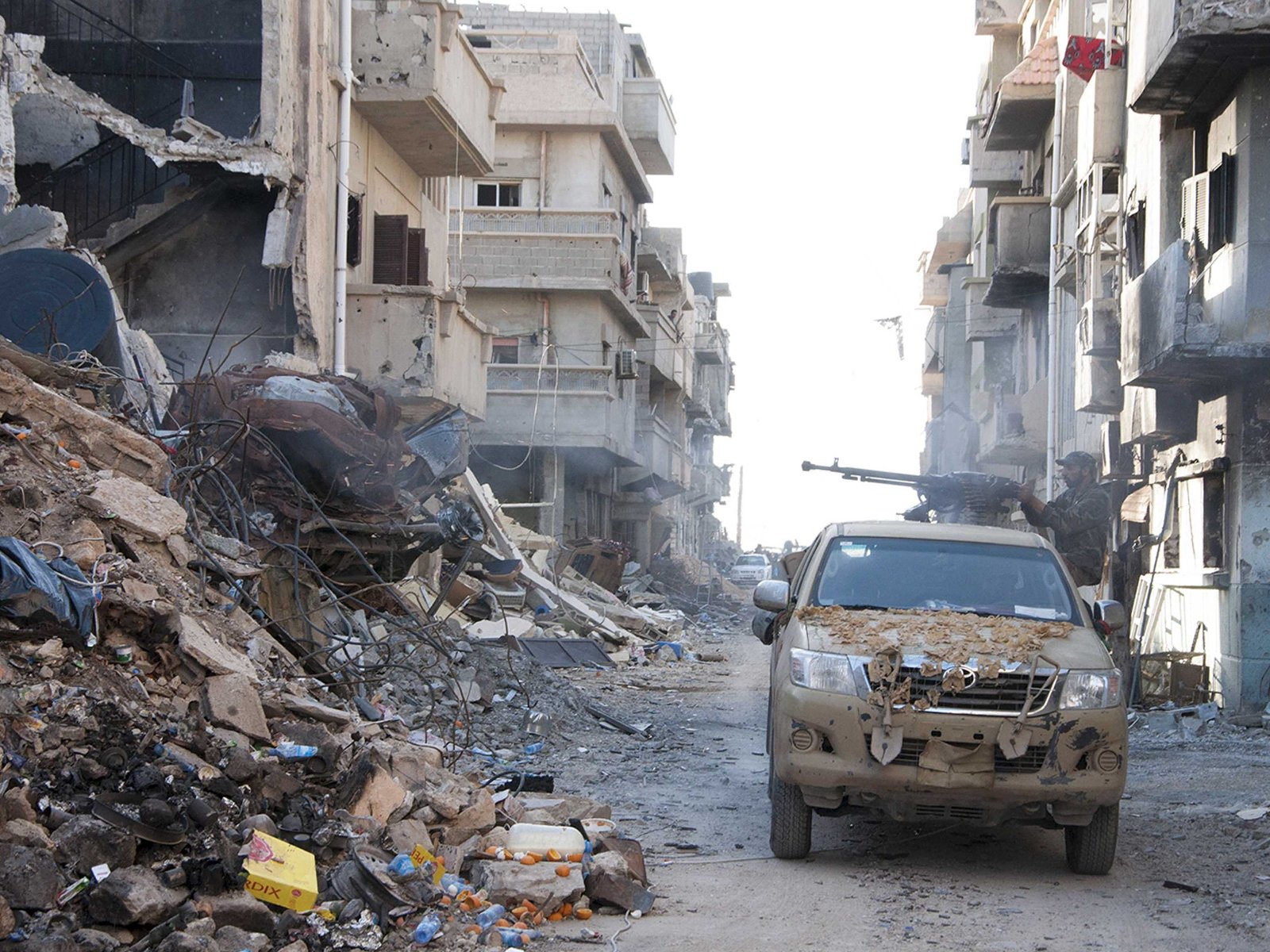